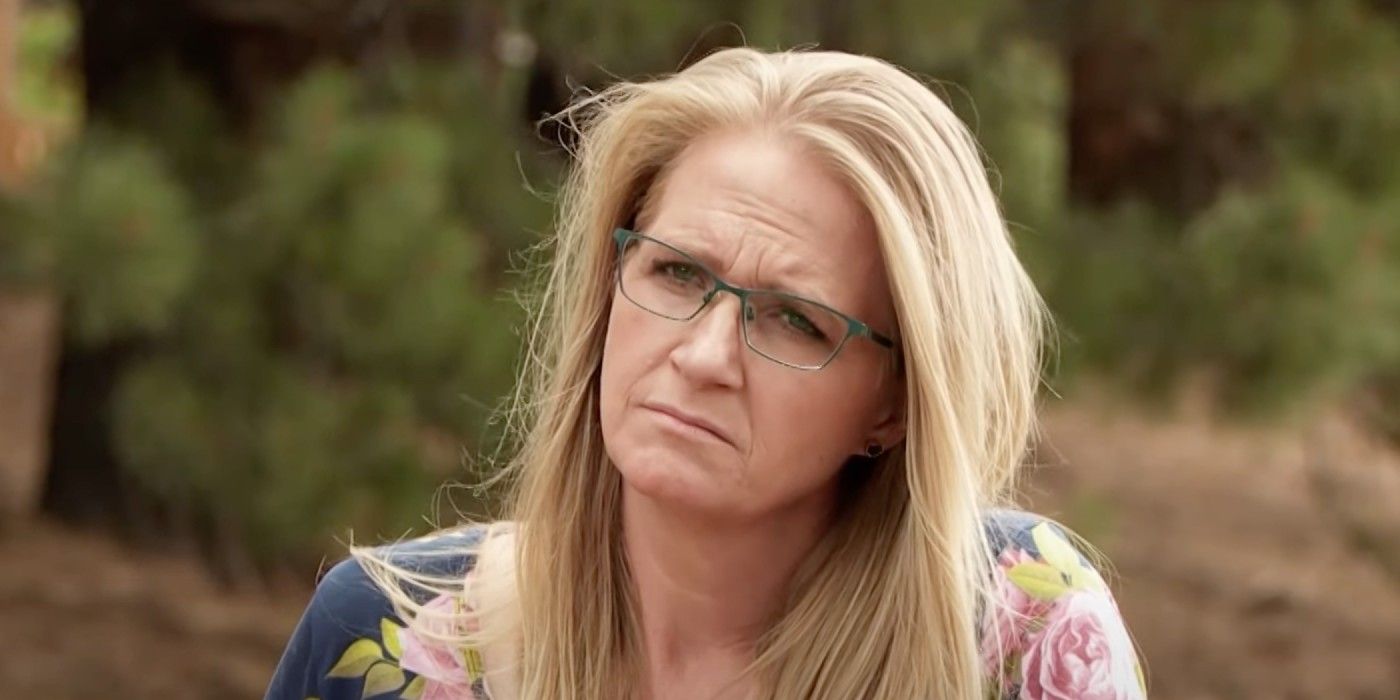 Kody Brown, the patriarch of Sister Wives, reportedly bought out his ex-wife, Christine Brown, of her plot on Coyote Pass.

During months, sister wives viewers wondered what would happen to Christine’s land in Coyote Pass as news finally broke that Kody Brown has evidently bought out his third wife. The Brown family has been through a lot of turmoil since the end of Season 16. However, Kody is still doing his best to make his dream in Arizona a reality.

The Browns became moving pros primarily because Kody decided he wanted to uproot everyone again and leave their beloved cul-de-sac behind. The Brown family moved from Las Vegas to the Arizona desert with little explanation from the family patriarch. Last season, the four wives and Kody were at odds over the route of Coyote Pass. At the time, Christine expressed her desire to move back to Utah, while Kody shared that he wanted to build a big house. Like sister wives viewers are aware, Kody has yet to decide what to do with the land which was purchased in 2018, as no one has innovated on their homes.

However, Christine and Kody’s son, Paedon, shed light on more than one ongoing issue within his family. During a recent Instagram Q&A, Paedon shared startling news, saying that Christine no longer owns her plot but made a profit because she “sold it to dad.“ It was obvious to viewers that Christine didn’t care about Coyote Pass or see it in her future, so it makes sense that she would sell it. In December, it was reported that Kody and Robyn were trying to secure a $130,000 loan, which could have been used to buy Christine out.

When the Browns bought their land in 2018, they paid $820,000 for it. The documents showed that each woman had purchased a few acres with Kody signing off on each. Christine was given 5.16 acres which was also near the lake the family often argued over. During last season’s walk, Christine tried her best to focus on building a house on the lot, but viewers could see her heart wasn’t in it. Kody, on the other hand, still has big dreams for his family and hopes to break new ground one day.

Paedon also shared that her mother left her marriage to her father five years ago. The 23-year-old claimed it was revealed to Christine that Kody was deeply in love with Robyn. Although it took a few years to find the courage to leave, sister wives viewers are thrilled that she has moved on and sold one of her last remaining relationships to Kody.

Jennifer is an avid reality TV fan and is fluent in all of the Real Housewives drama as well as the highs and lows of the 90 Day Fiance sagas. When she’s not writing, she likes to travel the world in search of the most beautiful beaches! Jennifer has been writing for over 15 years and would like nothing more than to sit down with the ladies of RHONY for “Make It Nice.”