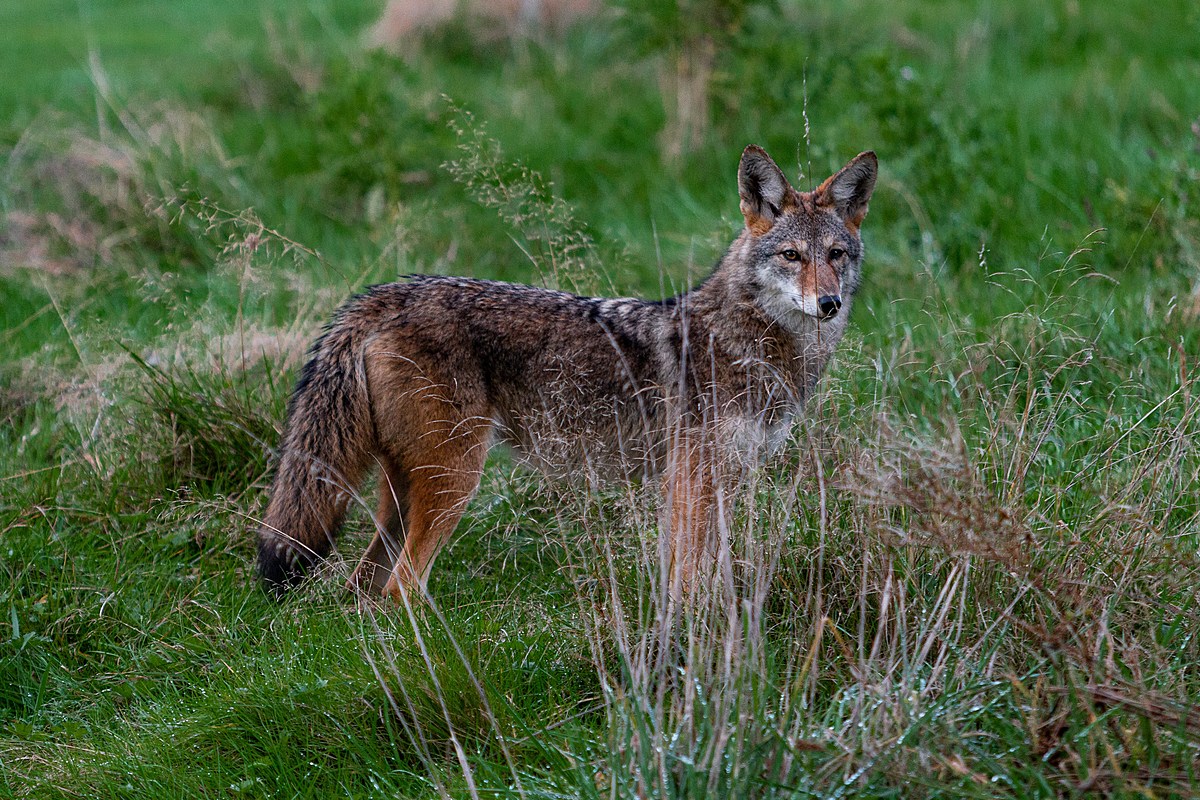 What you need to know

We recently spoke with several people who told us they spotted a coyote in Egg Harbor Township, New Jersey.

A documented account on a local social media page indicates that a coyote killed a deer on the property of this Egg Harbor Township resident (see below).

“A coyote was seen chasing a deer in my backyard (Egg Harbor Township) around 11:50 p.m. on September 26. The deer was later found dead on my lawn. curb by my landscapers.Please be careful and aware of your pets and yourselves.

Here’s a map and where you see the blue, with the white colored “house” icon, that’s where this alleged coyote sighting took place.

If you spot a coyote near you, here’s what CoyoteSmarts.org says you should do, especially if the sighting is at night:

“Be as big and loud as possible. Don’t run or turn your back. Wave your arms, clap your hands and shout in an authoritative voice. Make noise by banging pans and
pots or using a horn or whistle.

Rutgers University states that “these data show that coyote populations are highest in forested regions, including the Pine Barrens and the northwestern part of the state.”

The coyote in this photo (below) was caught in a moving car in Egg Harbor Township, New Jersey.

However, in recent years there have been sightings of coyotes in Atlantic County, various communities, and even Downbeach in Ventnor City, New Jersey.

The purpose of this report is not to cause panic but rather to simply raise awareness about coyotes in areas where we are not used to seeing them.

Lynsey White, HSUS Director of Human Wildlife Conflict Resolution, adds this sobering comment: “Seeing a coyote come out during the day is not a cause for concern, especially in the spring and summer. , when looking for food for its young. If a coyote displays no fear of people, it’s probably been fed,” White said.

Things Atlantic and Cape May County residents do after Labor Day