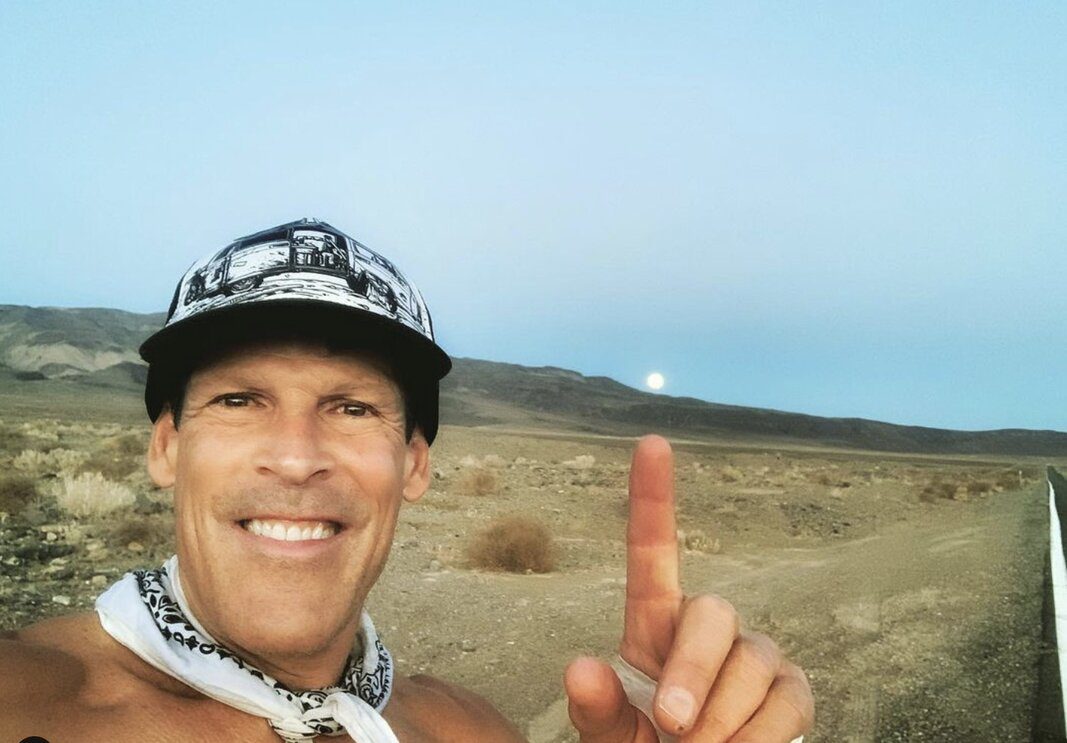 Ultrarunner and acclaimed author Dean Karnazes, The 59-year-old can boast some of the craziest accomplishments in endurance sports, but a mid-race coyote attack was a first for him.

The California-based athlete has run (and won) some of the most legendary ultras in the world, run to the South Pole and completed 50 marathons in 50 consecutive days in 50 different states. He was even attacked by a shark, but never by a coyote. The athlete shared her mid-race experience on Instagram on Friday, calling it “terrifying”.

Karnazes was running Headlands 150-mile Endurance Run, a race held in Sausalito, Cali. It’s an event he’s returned to over the years of his long career. Headlands Endurance Run accommodates everything from a marathon trail run to 150 miles.

Prior to the animal attack, Karnazes shared a video on Instagram of the night lights along the Golden Gate Strait and San Francisco Bay. “I’m running the 150 mile Headlands Run in Marin County, and if you’re wondering why anyone would do such a thing, maybe this view will give you part of the answer,” Karnazes said. .

Shortly after, a bloodied and clearly shocked Karnazes shared his coyote debacle. “I was attacked by a coyote, that was a first,” Karnazes said. “It knocked me over; I was running with sticks, luckily, and I hit him and he ran away.

Karnazes said he wasn’t sure what he was going to do, but thought he better keep going or “it might come back to me.”

Karnazes posted to his Instagram Story a few hours later explaining that the coyote had won the battle. Without results for his race on Ultrasignup, it seems that the accomplished athlete had to give up. If there was ever a valid excuse for a DNF, a coyote attack is definitely it.

Remember when: Practices begin for the 1972 Coyote grid campaign