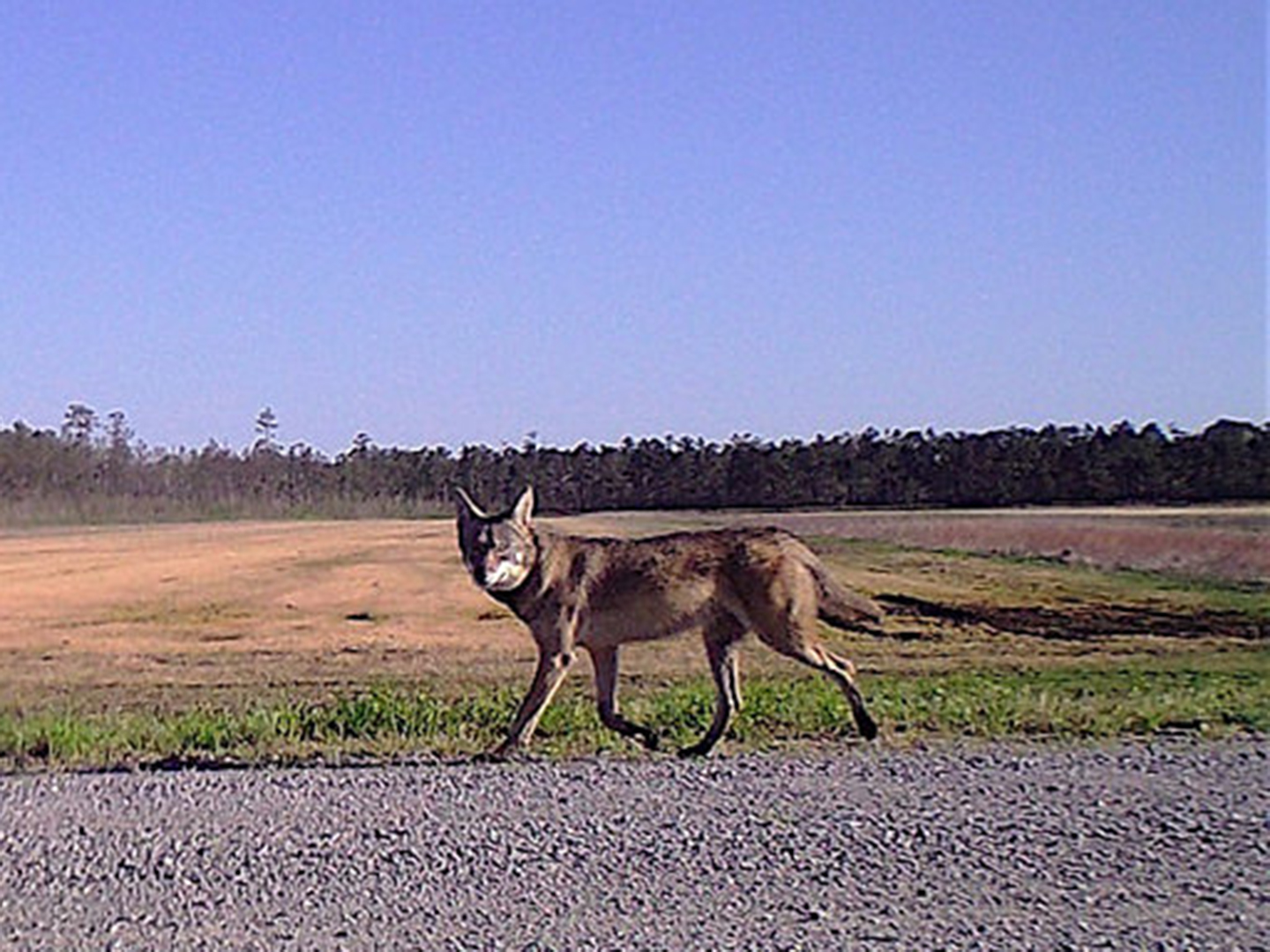 Most local residents continue to oppose the federal government’s red wolf recovery program in this area, judging by comments during a red wolf listening session in Columbia on Feb. 23.

Both men and women gave examples of loss of pets or barnyard animals, seeing fewer deer and other wildlife and frightened family members of red wolves in their yards.

Get the latest headlines sent to you

Roger Hudson claimed that the only way to maintain wildlife for hunting purposes “is to get rid of predators – red wolves and coyotes”.

Joe Landino, who said he had no problems with the red wolf, called for an end to the federal program. “Since removing them is impossible, leave them alone and let nature take its course.”

Landino said his trail camera south of Columbia recorded “50 to 60 images of coons, foxes and bobcats” over 100 exposures.

George Haislip said his trail cameras in the Alligator Community and at his Colonial Beach residence “show a high animal population and strong mixing, including hundreds of images of deer.”

David Gallop claimed that there was no one at the Fish and Wildlife Service (administrators of the red wolf recovery program) to “interact with or call if there is a problem.” Red wolves are killing deer and eating watermelons in the gardens and there is no outreach from the FWS. The red wolves are a handicap on my lands and I don’t think the program can be fixed.

Sandra Owens, a local taxidermist, said she had trouble telling a red wolf from a coyote, the former being protected and illegal to ride.

The hosts declined to answer questions about the Red Wolf program or debate its merits. The meeting lasted approximately 45 minutes, after which the lucky ticket holders, out of more than 40 people in attendance, won six door prizes donated by local businesses.

The United States Fish and Wildlife Service has announced that it will shift the focus and resources of the red wolf recovery program to federal lands in Dare County. Additionally, the Service will manage the species as a single entity, encompassing both the captive population managed under the SSP and the non-essential experimental wild population in northeastern North Carolina.

“The September 1987 release of red wolves into the Alligator River National Wildlife Refuge marked the first time in this nation’s history that a federally listed species was reintroduced to the historic range whose she had been missing,” the FWS explained. “The Service has learned a great deal about the red wolf from the non-essential experimental population. . . Wild-born red wolves have the best chance of surviving and successfully establishing territories and breeding. As such, the Service proposes to manage a smaller wild population in North Carolina.

The current population estimate of FWS is 45 individual red wolves, 28 with radio collars and one with a satellite collar. “Overall, this population consists of five packs and three known breeding pairs, widely distributed in Beaufort, Dare, Hyde, Tyrrell and Washington counties.”

PHOTO GALLERY: Focus on the dabbling ducks of the Outer Banks

Red wolf: the fight to save one of the rarest animals on Earth | The threatened species