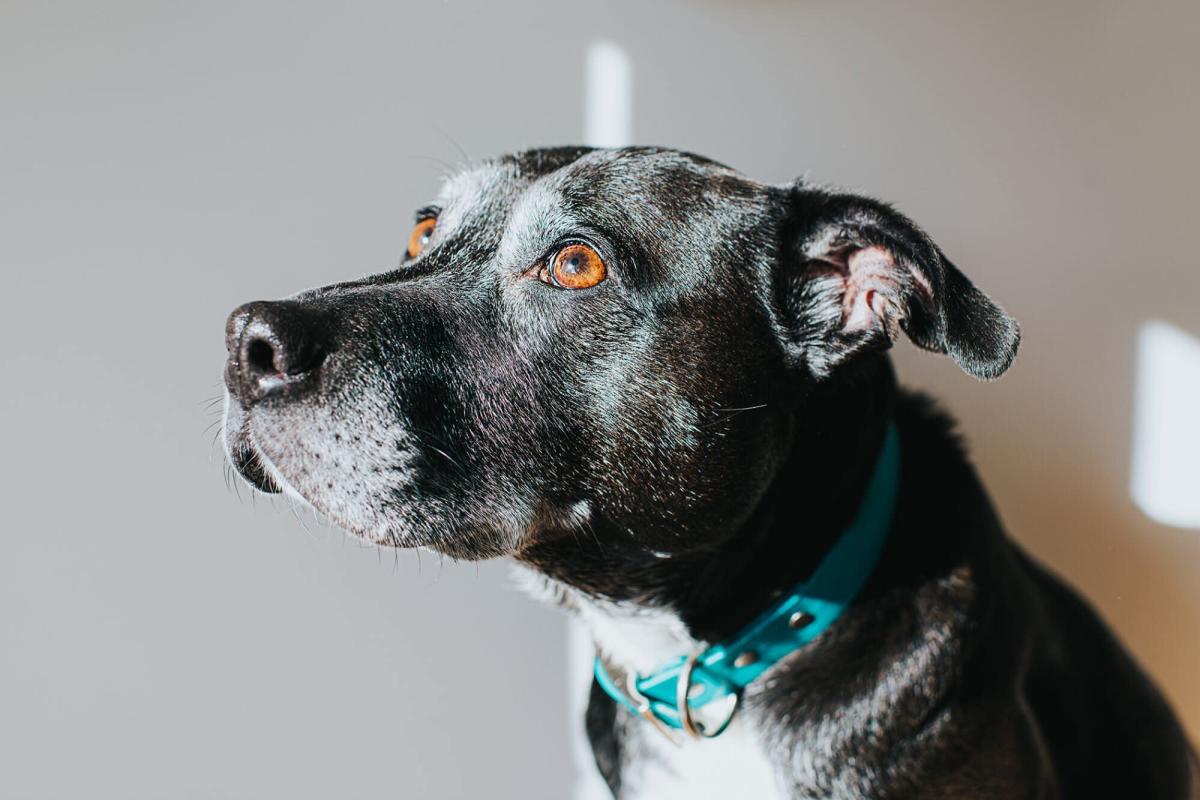 Never underestimate a dog’s resilience or ability to find exactly what it needs. Rio certainly has both, and soon he will be ready for adoption.

Last Friday, the black dog was left alone at the Cape of Good Hope SPCA hospital in South Africa. Rio had bites on his neck and needed help. According to the SPCA website, he went to the animal hospital where Moyo Ndukwana, the CEO of the SPCA, approached him with a box of treats and tied him on a leash.

Medical staff quickly treated his wounds with antibiotics and he is already cured. Unfortunately, no one has come to claim him and he does not have a microchip, reports the SPCA.

There is a glimmer of hope though: After passing his health and behavioral assessments, Rio will join the SPCA’s adoption service where a family can find him and bring him home.

But how did he end up at the vet? There are several possibilities, according to Jenna Stregowski, RVT, Daily Paws Pet Health and Behavior Editor. She says it could have been a “happy accident” in which Rio was injured in the area and was looking for humans to help.

He had been around humans before, so it’s also possible he recognized the smells and sounds of the shelter and vet office and knew how to go there for help, Stregowski says. Dogs are incredibly good at tracking and scouting, after all.

“When I worked in veterinary clinics, we would sometimes find stray animals nearby, especially dogs,” Stregowski says. “We always thought they were drawn to the unique smells and sounds of the vet. A lot of dogs love going to the vet because they associate it with treats and attention, so maybe it was be Rio’s past experience.”

The SPCA said it gets about 100 missing animal reports a month, so let that serve as another reminder to microchip your pet. Please?