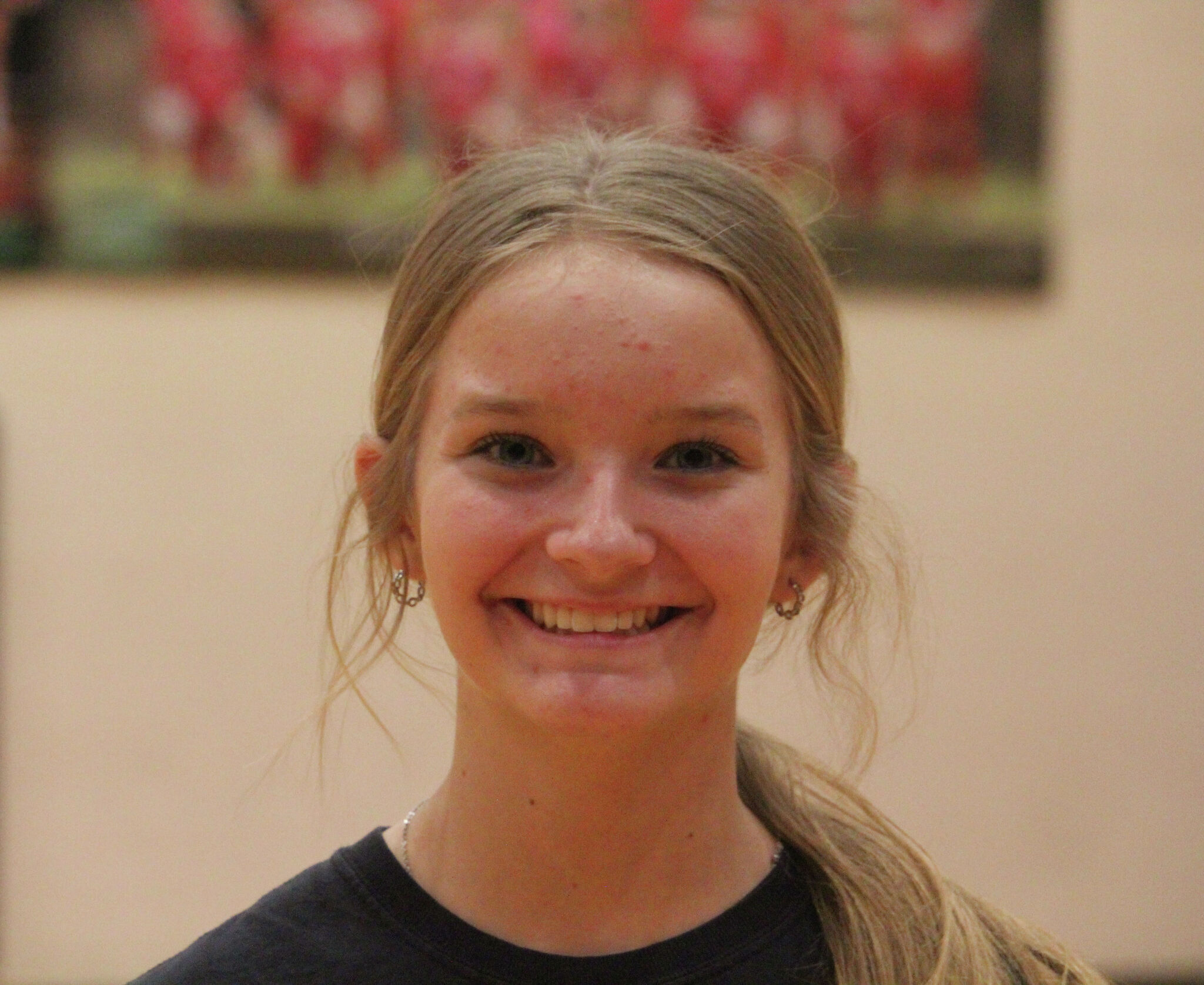 HOWARD CITY — The Reed City women’s softball team continues to hum along with some impressive wins.

On Wednesday, the Coyotes posted a pair of 18-0 and 20-0 three-inning wins over Tri County in Central State Activities Association action.

The winning pitcher in Game 1 was Isabell Guy, who allowed no runs, one hit, struck out four and walked one. RC had nine hits led by Paityn Enos and Rylie Shafer with two hits apiece. Shafer had five RBIs and Paityn three RBIs. With one hit and two RBIs each, Hannah Stellini and Kenzie Shoemaker.

Hayden Cutler had a hit and three RBIs. Guy and Kayla Montague had one hit and one RBI each.

The winning pitcher in Game 2 was Paityn Enos. She allowed no runs, one hit, struck out two and walked five. Reed City had 13 hits in Game 2 led by Guy and Hannah Stellini with three hits apiece. Stellini had five RBIs and Guy three RBIs.

With two hits apiece, Kaylin Goodman with four RBIs and Cutler with two RBIs. Shafer, Kenzie Shoemaker and Kayla Montague each had one hit.

“Rylie and Kayla had two RBIs each and Kenzie had one RBI,” said Reed City coach Roger Steig. “Tonight our defense played much better with just two errors in game one and one error in game two. So far this week, in four games, we’ve had 39 hits.

“Our pitchers did a great job on the mound. Our defense also took a big step forward. This team will continue to make great strides due to their dedication and work ethic. We are 3-1 in the conference and are very much in the hunt to win it. Our overall record is 8-4.

In Game 1, the Coyotes got two hits apiece from Spencer Hansen, Xavier Hansen and Max Hammond. Trent Howell had a hit and two RBIs. Hammond and Hansen each had an RBI. Isaac Williams, Isaiah Moore and Noah Morgan all added one hit each.

In Game 2, Hammond had two hits. Moore and Bryce Wein had one hit each. Allen suffered pitcher defeat. He withdrew 10.

The Reed City track team took part in CSAA action Wednesday at Central Montcalm along with the host school, Grant and Fremont.

Team scores were not available.