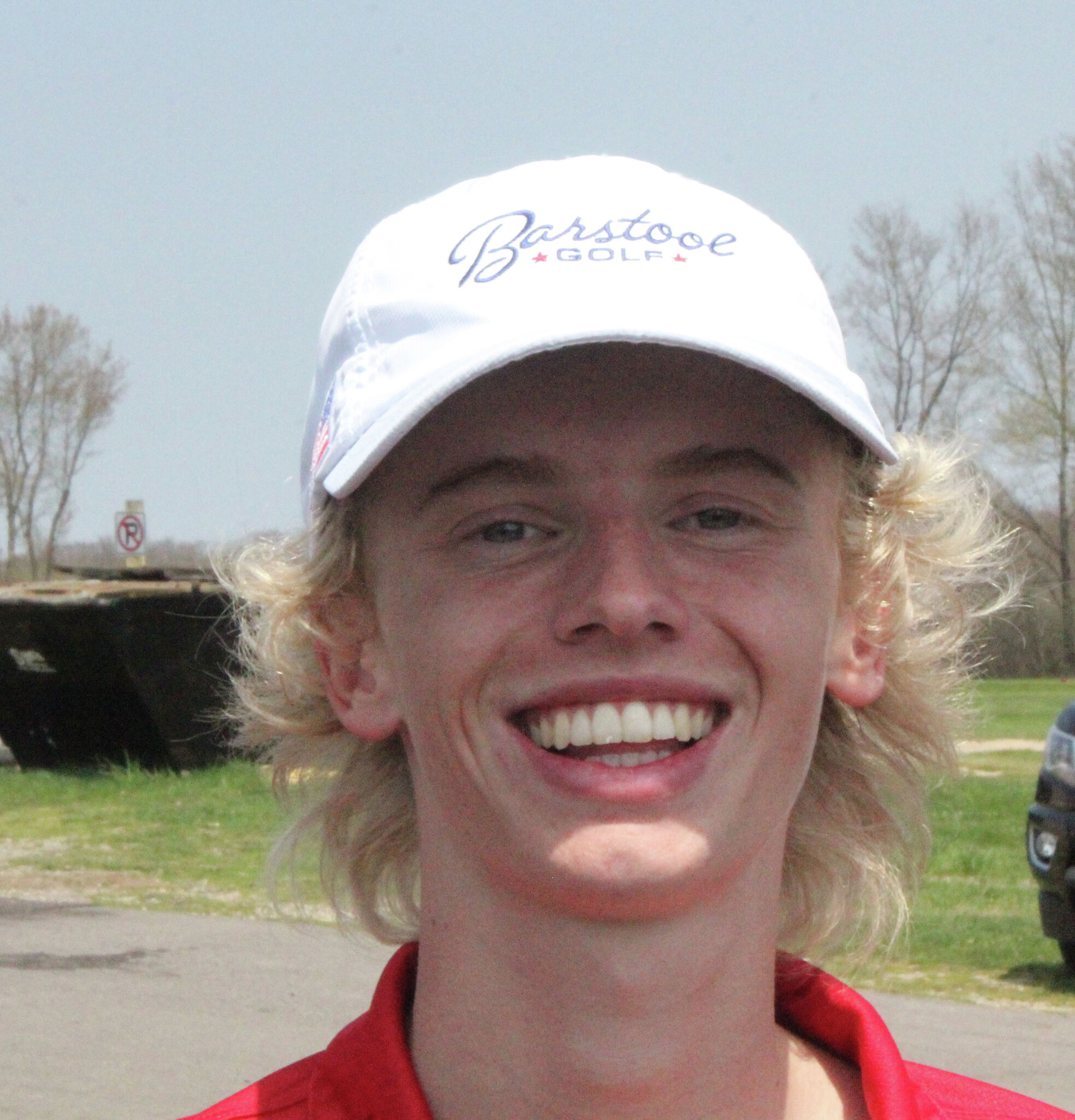 REED CITY — Fischer Morrison’s high school golf career at Reed City is in its final weeks and the Coyote golfer is excited about his potential.

He was the best player on a Reed City team that was a solid second to Big Rapids in the Central State Activities Gold Division jamborees all season.

One of his best moments was taking first place at the Lake City Invitational with a round under 70.

The strength of his golf this year “has been my irons,” he said. “My irons and my putting have been really good. Tee shots, I’m working on it.

Regionals are coming soon to Division 3 and Morrison is hoping to qualify for the state meet and finish in the top 20. Competition for the CSAA title is Tuesday at Cedar Chase Golf Course.

The bad weather in April obviously had an impact on the season.

But it was a solid career for Morrison who focused his athletic career on golf. He is not done with the sport.

“I’m going to Ferris for the PGA Golf Management Program and have been invited to a walk-in trial for the team,” Morrison said. “I had another (college offer) but declined it.”

Favorite subject in school: the story

Favorite activity outside of sports: Out with friends