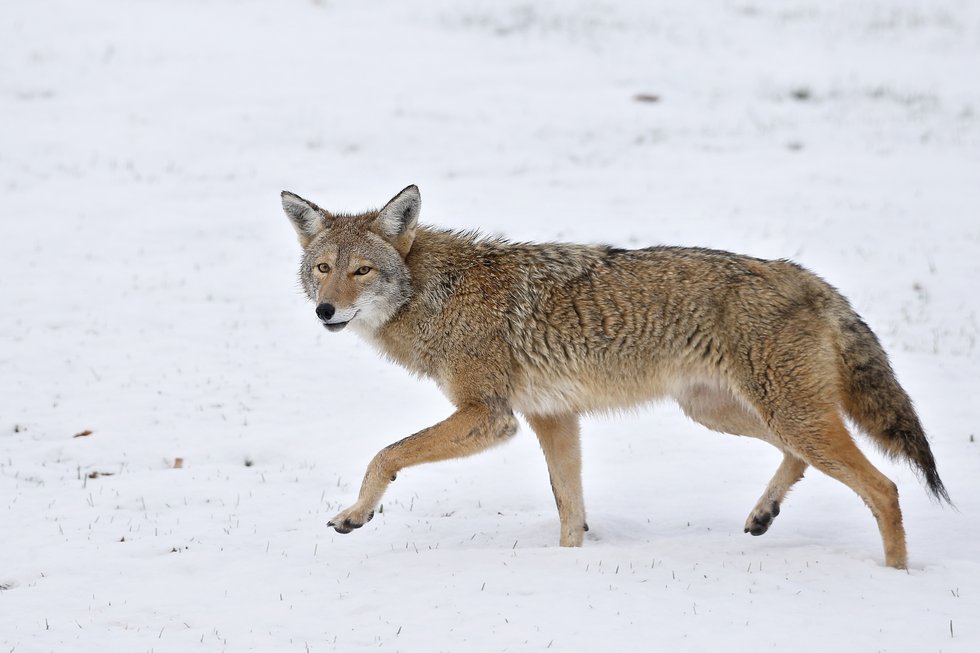 SPRINGFIELD, Mo. (KY3) – A Springfield woman wants to warn others about the dangers of coyotes during coyote breeding season after one attacked her pet earlier this month.

Angel Matthews said he feared for his cat’s life during a recent encounter with a coyote.

“I cried. I was emotional. It was devastating because I didn’t know if he was going to survive,” Matthews said.

Matthews said her two-year-old cat, Sylvester, was holding up.

“The next day there was coyote hair all over our yard, so I think Sylvester gave it a fight,” Matthews said.

Angel Matthews lives in a subdivision in Springfield. She said Sylvester had to go to the emergency vet last week after the injuries he sustained in the attack.

“I didn’t think he would make it,” Matthews said. “Honestly, the way things were looking when I got there, it was bad.”

Matthews said there was blood everywhere and Sylvester had cuts on his leg, a big cut on the roof of his mouth and missing claws.

Matthews said vets performed emergency surgery on Sylvester and had to staple his leg. She said this coyote season is not something to be taken lightly.

“I would definitely advise anyone not to have heartache,” Matthews said. “We are blessed. The vet told me she was surprised he did it because most animals his size, cats and dogs, don’t do it against a coyote.

Missouri Department of Conservation officials said the coyote breeding season lasts through March. Pet owners are encouraged to tend to their pets at night, as that is when coyotes are likely to sneak up on them.

But even after the attack, Matthews said Sylvester was in good spirits.

“We were sitting on the doctor’s office table the night it happened. He rolls over on his stomach [and] wants to rub its belly,” Matthews said.

Matthews said she didn’t want anyone else going through this.

“Anything you can do, the 10 minutes you have to be outside, if they’re going potty or getting some fresh air, go out and be with them when they’re out there,” Matthews said.

To report a correction or typo, please email digitalnews@ky3.com

Every winery needs a dog. Meet the canine characters guarding the vine at Walla Walla | Lifestyles