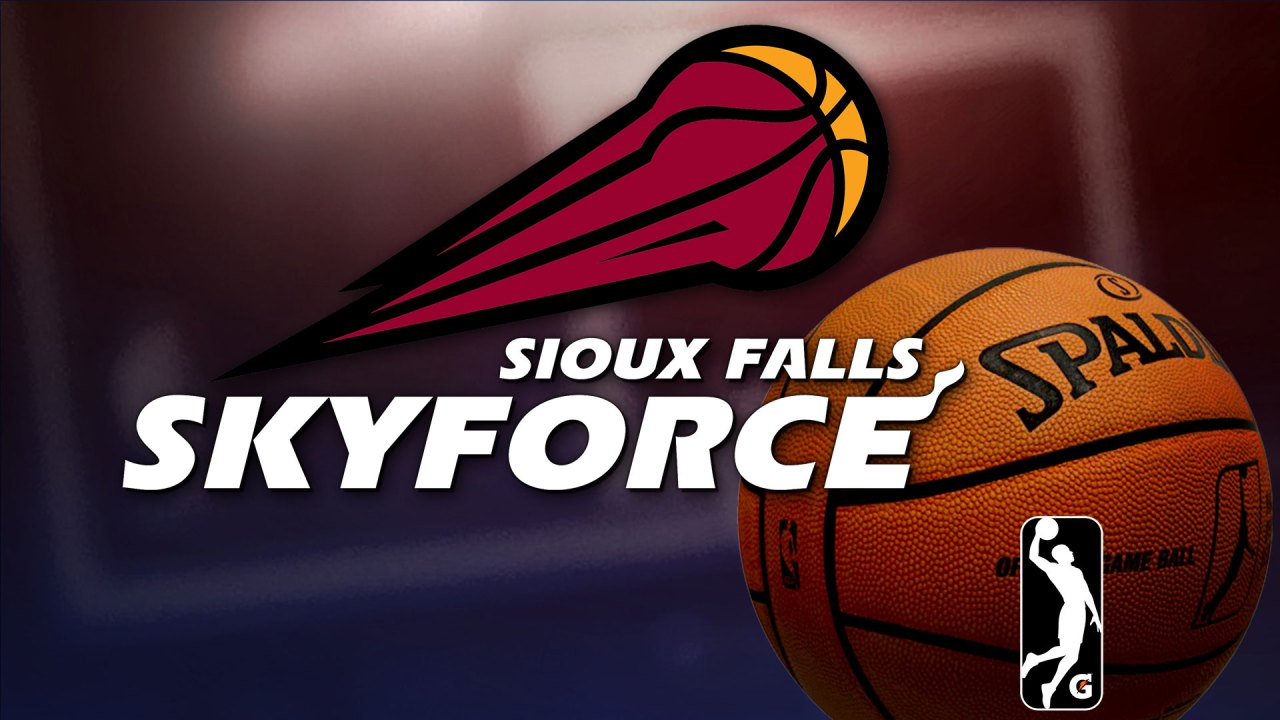 Hagedorn, a 6-foot-10, 230-pound forward from the University of South Dakota was undrafted in the 2020 NBA draft. He most recently appeared in 15 games (two starts) for Memphis Hustle, Maine Celtics and College Park Skyhawks in 2021-22, where he averaged 6.2 points on 46.6 percent shooting, 3.5 rebounds and 0.9 assists per 19.9 minutes per game.

In 2020-21, Hagedorn played 19 games (eight starts) for Studentski Centar Podgorica in the Montenegrin Prva A Liga and averaged 6.5 points on 42.1% shooting, 4.3 rebounds and 1.8 assists decisive every 21.6 minutes per game.

The native of Norfolk, Neb. was named 2015 Nebraska Gatorade Player of the Year before signing with USD.

Maverick Rowan was waived to finalize the transaction.

Hagedorn is expected to be available for the team’s upcoming home series against the Windy City Bulls. Tipping for back-to-back will take place at 7:00 p.m. CST Friday and Saturday at the Sanford Pentagon.