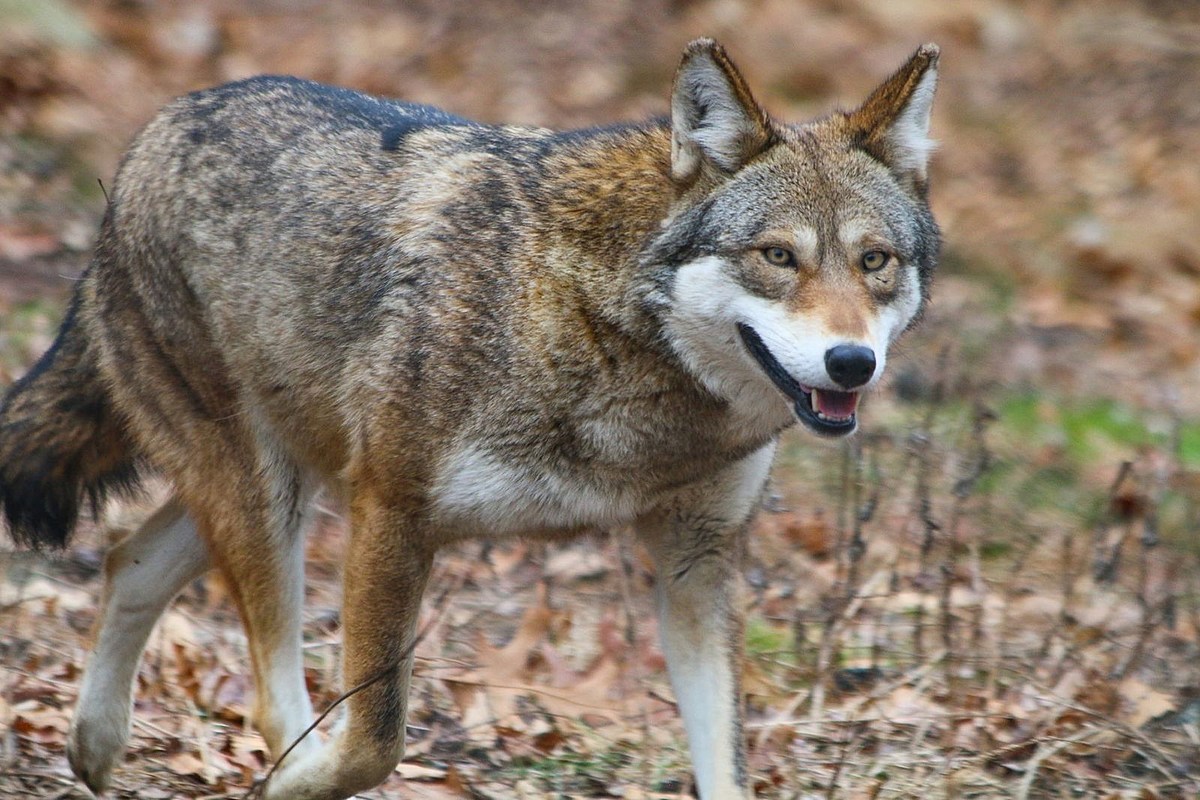 Roger Williams Park Zoo announced on Facebook that the zoo has welcomed a new resident. Brave is a four-year-old American red-haired wolf who joins the RWPZoo family.

According to the Facebook post, Brave was born at the Henson Robinson Zoo before moving to the Wildlife Science Center where she has spent the past two years. Brave was recommended by the American Red Wolf Species Survival Plan (SSP).

“This pairing plays an important role for the future of this critically endangered species. Populations of American red wolves have declined so much that it is estimated that only a handful remain in the wild. Thanks to the collaborative efforts of AZA accredited institutions and other partner institutions across the United States, the captive red wolf population has again steadily increased to nearly 250 wolves! “

“While breeding plays an important role, Diego and Brave also serve to educate and raise awareness of the plight of their wild counterparts. Now only native to the coast of North Carolina, the red wolf faces many threats to its survival, including hunting and human encroachment on their habitats. “

Brave is still getting used to his new home and “she and Diego seem to get along wonderfully.”