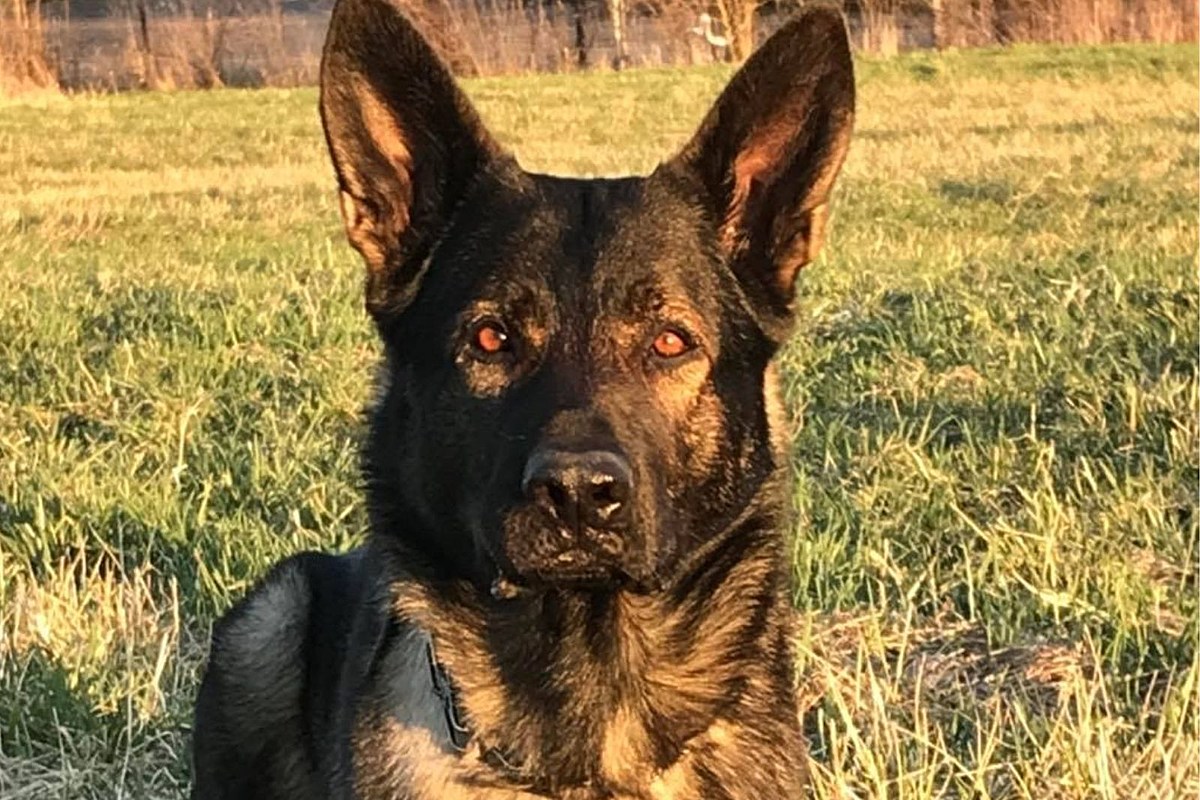 Not only is Dax handsome and a very good boy, but he also goes after catching criminals.

Around 1 a.m. on June 1, 2022, Dax and his partner, Lake County Deputy John Forlenza, received a call to respond to the scene of an accident involving a stolen vehicle in Wadsworth, Illinois. . Arriving at the scene, Dax and his partner learned that three suspects had fled the scene, and that’s when Dax’s big day began.

After following just over a mile, Dax located the three underage suspects, who then ran when they heard the dog. The three suspects then ran onto the roadway where another sheriff’s deputy was waiting to take them into custody.

Around midnight June 2 (less than 24 hours later), Dax and Deputy Forlenza received ANOTHER call about an accident involving a stolen vehicle and MORE suspects who fled the scene, but this time it was close to Deerfield, Ill. Don’t worry though, Dax has that.

Canine Dax headed northwest into a heavily wooded area where he located three juvenile delinquents in hiding. They were then taken into custody. He then continued his search along the shore of the Des Plaines River where he spotted three more juvenile delinquents in hiding. They too were arrested and all were turned over to the Illinois State Police.

I know Dax was just doing what he was trained to do BUT, I really want to give him a big hug for a job well done! Do you think he got a whole bunch of goodies afterwards from Deputy Forlenza? I hope so!

Is the breed of your trusty pup on the list? Read on to see if you’ll be bragging to the neighbors about your dog’s intellectual prowess the next time you walk your fur baby. Don’t worry: Even if your dog’s breed isn’t on the list, it doesn’t mean he’s not a good boy – some traits just can’t be measured.