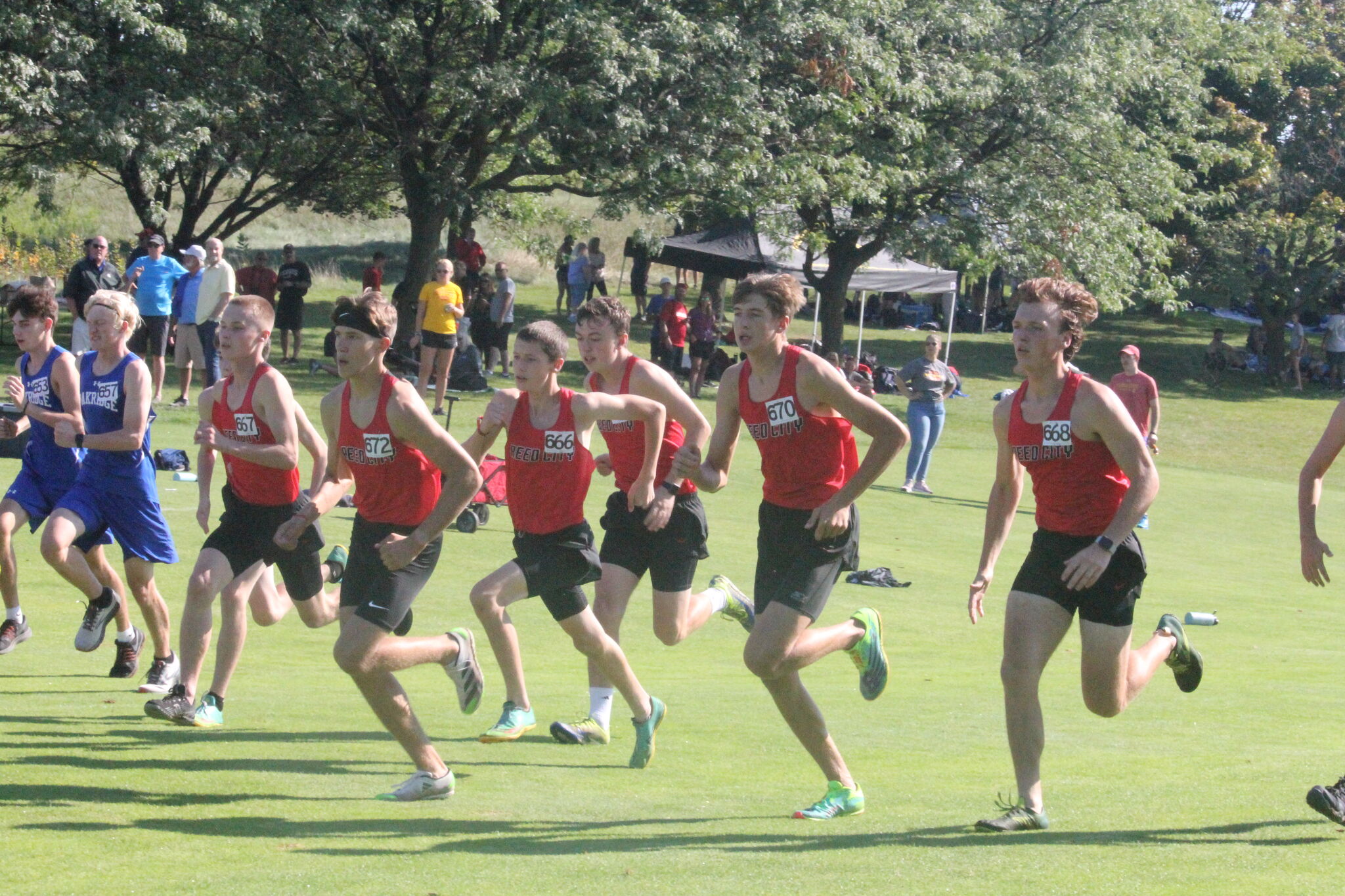 “It went pretty well,” Rohde said. “The first kilometer was faster than expected.”

“The boys played well as a team,” Cardinals coach Branden Bennett said. “Our top five riders all met their expectations. We had a handful of riders finishing this season for the first time today. We looked pretty good.

“I think I did well,” Westerkamp said. “We got out of the first kilometer pretty quickly. It feels good to come out first. »

Westerkamp is also the No. 1 singles player for Big Rapids and said time management and work ethic are key to getting all his athletic work done.

“I want to go to the state and do my best there,” he said. “It’s still early days but I feel pretty good. We have a long season ahead of us. »

Knuth said the weather kept him from finishing as strong as he wanted.

“I was really happy,” coach Rich Saladin said. “Today was a hot day so it was all about racing, not necessarily racing for the best times. I like how our kids finished. We had some good kicks at the end. That are the difference factors for the points. I’m grateful to Ferris for hosting this and having a great home run.

“Ryan Allen had been in bad weather for a while, came back today and was one of our lead runners. We have a deep seven. The girls are young. Nora finished well. We have sophomores and freshmen are our next runners.

“We had a really good race with our first two finalists,” said Big Rapids coach Sharon Schumann. “They were both happy with what they did. All the girls worked hard.