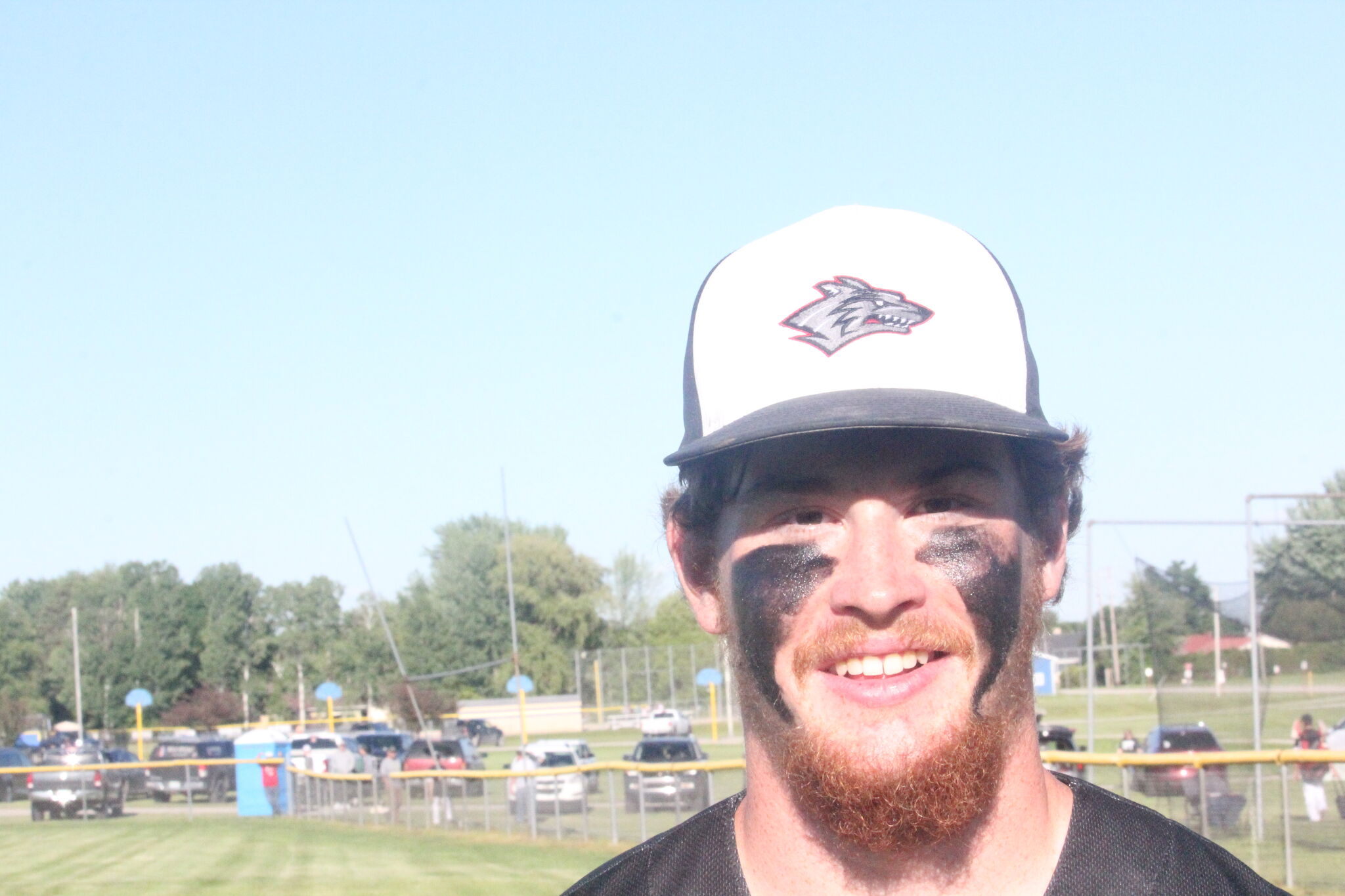 REED CITY — Trent Howell’s senior baseball season is one he probably won’t forget for a long time at Reed City.

Neither did the Coyotes, who used the efforts of Howell and other players to win conference and district titles and advance to the regional title game before losing 1-0 to Traverse City St. Francis.

Coach Eric Grannis mentioned Howell as one of the key seniors his team will miss. Howell had a big bat and a good glove in an 18-3 regional semifinal win over Pine River.

It was his second college season.

“I had a rough start,” he said. “But my bat started to improve. The key was keeping my shoulder up and not dropping my hands.

Howell has been a regular hitter throughout the season. He liked his bat against Pine River.

“As I said, the key was to put my shoulder back and get my hands on the ball,” Howell said.

Defensively, he mostly played third base.

“I have a strong arm to get the ball through the diamond,” he said.

The key to a successful season, Howell said, “was to keep a cool head and not be mental (disappointments) and stick together as a team.”

He also played football in the fall, but has a special relationship with baseball.

“I love the sport of baseball,” he said. “I’ve been with this forever.”