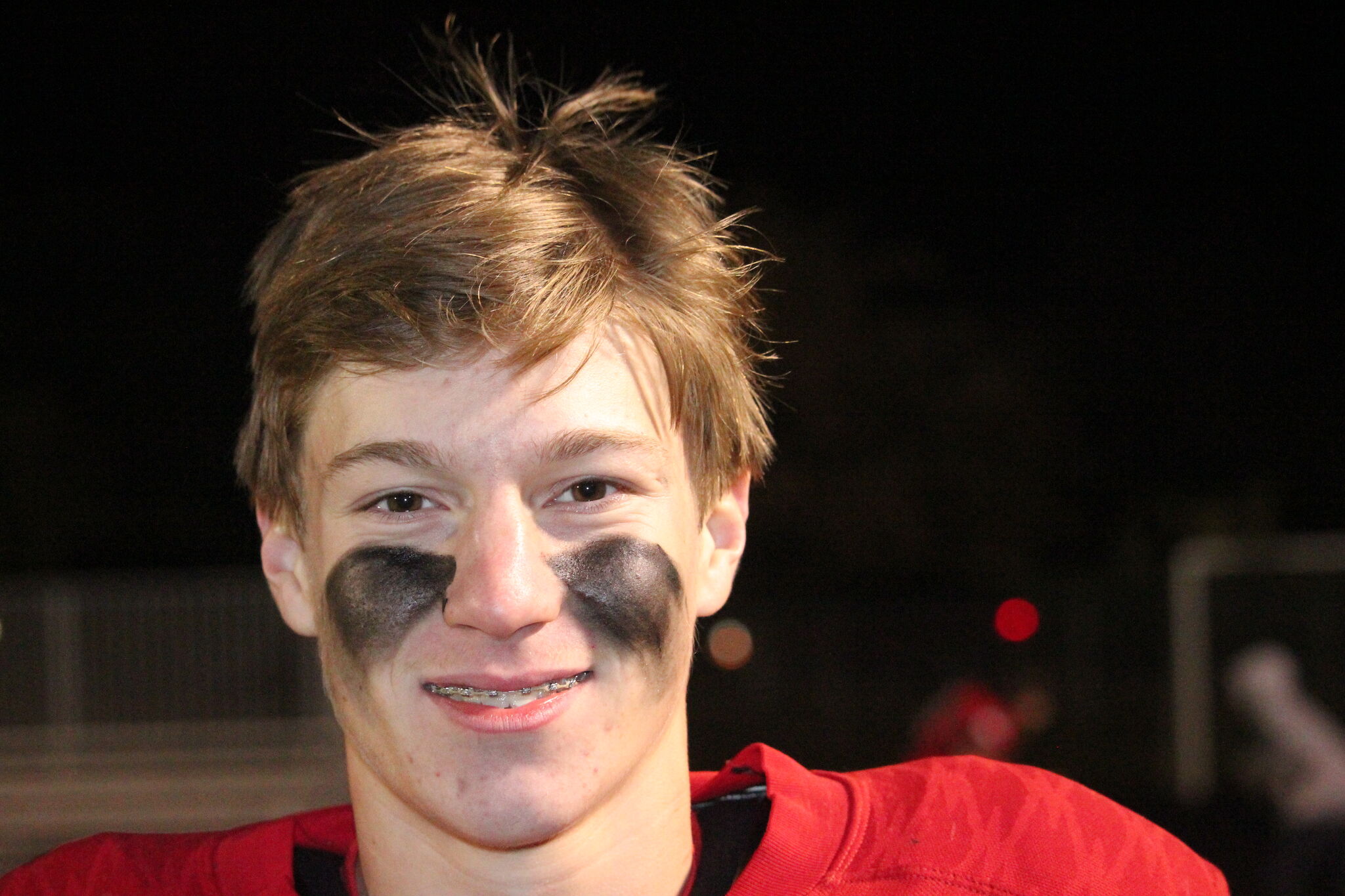 Reed City Coyote running back having a solid season

REED CITY – Reed City’s running attack has generally featured plenty of depth in the running back.

Such has been the case this season with new faces emerging such as junior John Ondrus who has had his fair share of yardage and touchdowns.

One of his best games was Reed City’s 52-0 victory over previously unbeaten Kent City.

“I think we did an exceptional job,” he said. “Everyone was really focused and it showed on the scoreboard.”

This is his first college season.

“It’s been really good, I feel good,” Ondrus said. “It’s by far one of the best seasons I’ve played. It’s all about dedication and focus. I was able to see a hole and make the cut, making a move on the other guy .

His first high school touchdown against Muskegon Orchard View was a thrill.

Ondrus has also seen action at defensive back.

“I feel like I’m very quick for coverage and getting the ball back,” he said.

Reed City entered the playoffs 8-1 and tied for eighth in the state for Division 6 and is now in the state semifinals this Saturday. They are 11-1 on the season.

“We have very good chemistry,” Ondrus said. “We work well together. We just have to show up for training and keep focused on the week ahead.