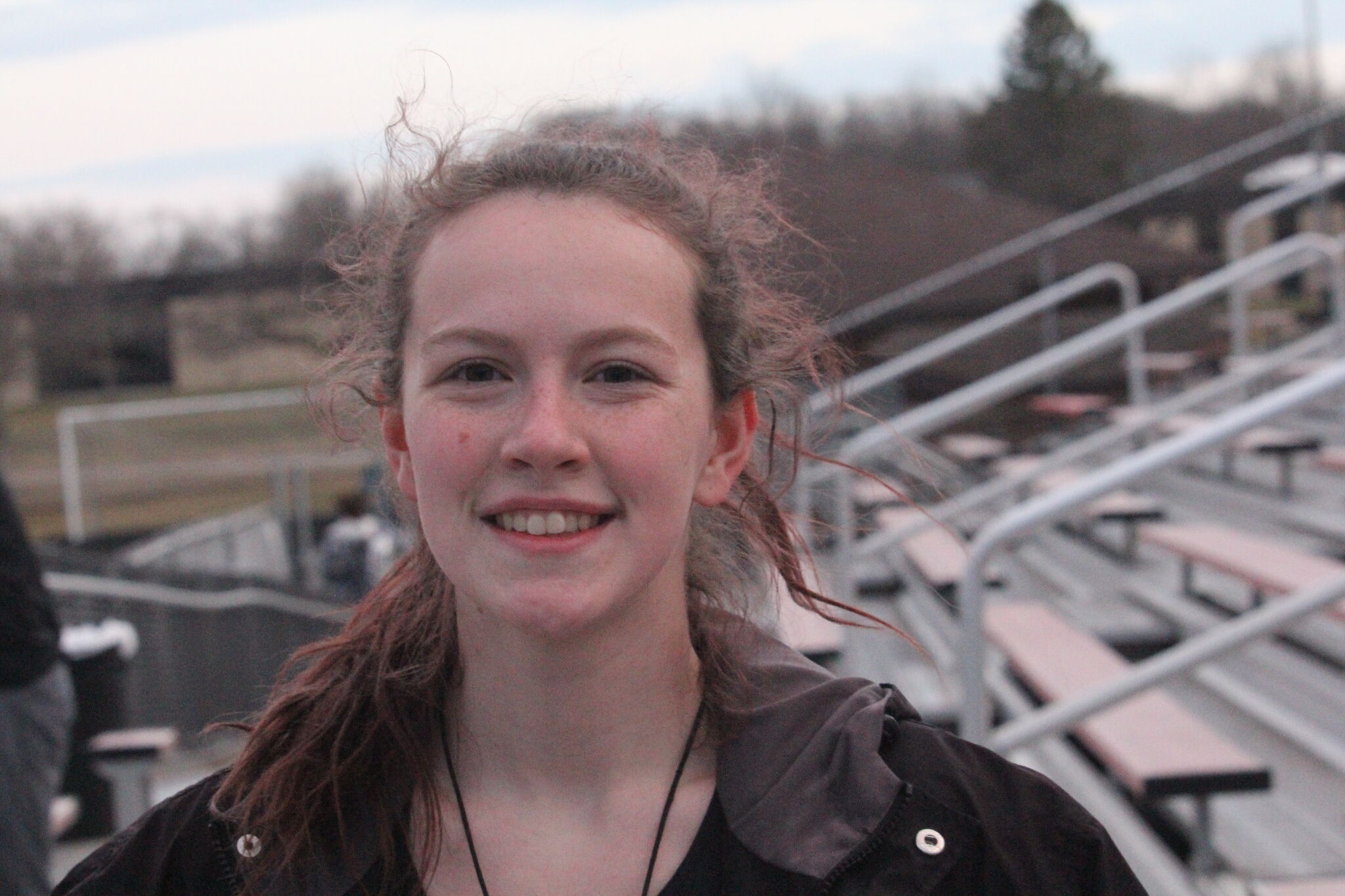 “She’s been working double duty with the robotics team and the track this spring.” Brad Smith

REED CITY — This spring has been a fun athletics season for Reed City senior Lizzee Cockrell and senior Coyote hopes it will only get better in the weeks to come.

His best performance so far was a 76-foot, one-inch discus throw in early April for a personal best. She was one of the Coyotes’ best pitchers.

“Lizzee has had a great season,” said Reed City manager Brad Smith. “She worked in pairs with the robotics team and the track this spring. Now that she can just focus on the track, she’s really starting to come back and throw more consistently.

She pitched for four seasons for the Coyotes. She continuously got public relations. Cockrell also doesn’t hide what his best event is.

It will take another 30 feet for Cockrell to break the record. She is convinced that she can do it.

“Right now I’m in strength class trying to gain muscle and trying to do all the technical work,” she said.

Cockrell is looking to do public relations at the shot put.

“The key to being good at the shot put is also a lot of upper body strength and technique,” she said. “The key to the disc is the abdominal muscles and the whole technique.”

Cockrell said she prefers the record “because I love the technique so much where you twist and throw,” she said. “I became interested in it in high school. My best friend Heather Vansyckle decided to do it. We have six girls throwing this year.

“Volleyball is my favorite sport,” she said.