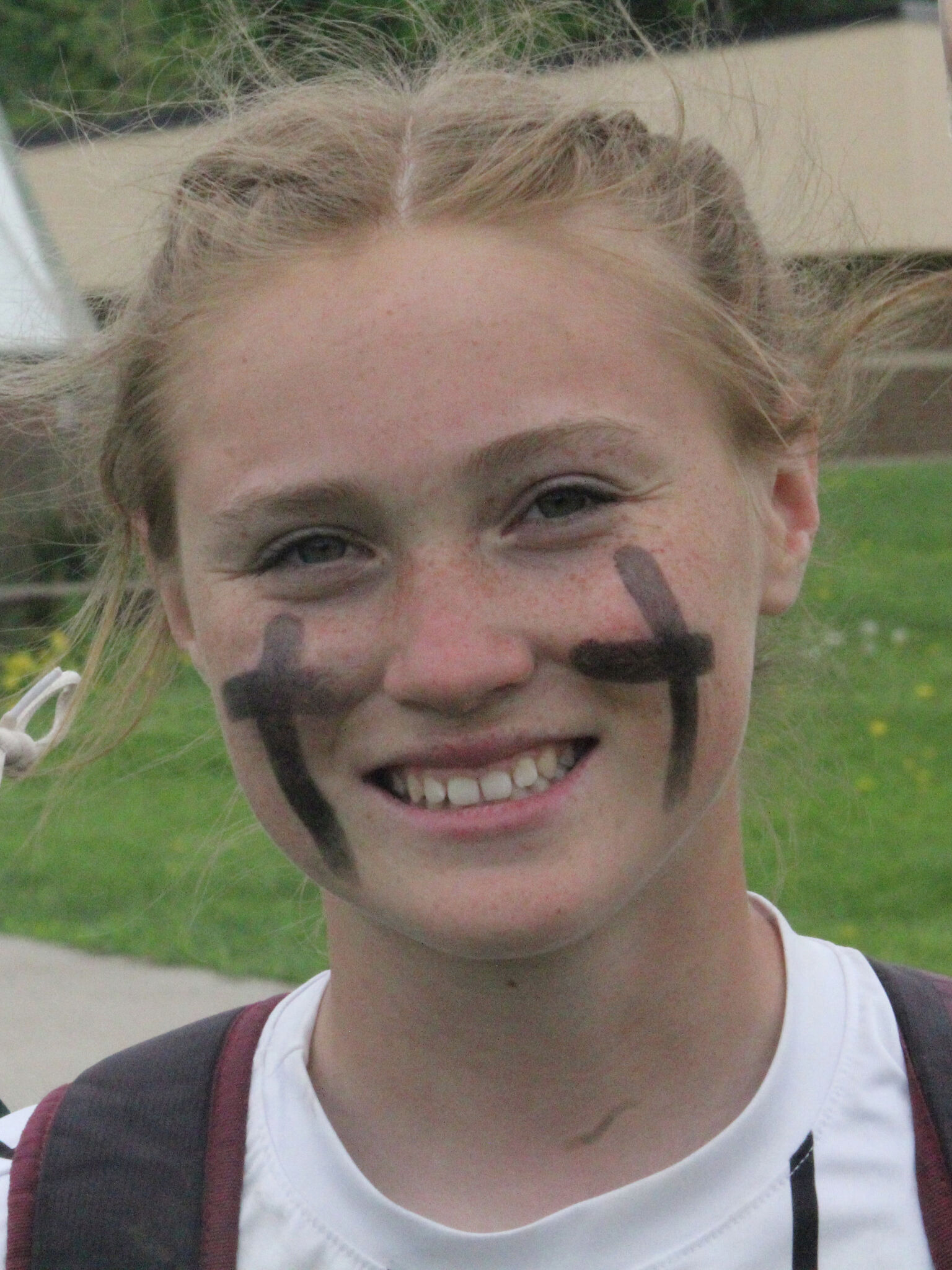 REED CITY – Reed City picked up a pair of non-league softball victories against Ludington on Tuesday with Paityn Enos hitting a no-hitter in Game 2.

Both teams were strong in the circle in Game 1 with Reed City taking the win over Ludington 2-1. Isabell Guy took the win in seven innings, allowing eight hits and a run while striking out 14 and walking one.

At plate, Rylie Shafer and Kenzie Shoemaker led the way with two hits apiece. Enos and Kyleigh Weck had one hit each.

In Game 2, Reed City beat Ludington 13-1 as Enos threw a no-hitter, giving up one run and no earned runs while striking out four and walking one of five innings.

Cutler led the way with three RBIs, while Shafer, Stellini and Guy all had two RBIs apiece.

Reed City is 20-18 and will be at the Pine River District on Saturday in the semifinals with the Bucks.

EVART – Evart improved to 20-5 with this predistrict win on Tuesday. The Wildcats will face McBain in a district semifinal game on Saturday at Pine River.

SVU appoints Coyote EP as new showrunner ahead of Season 24