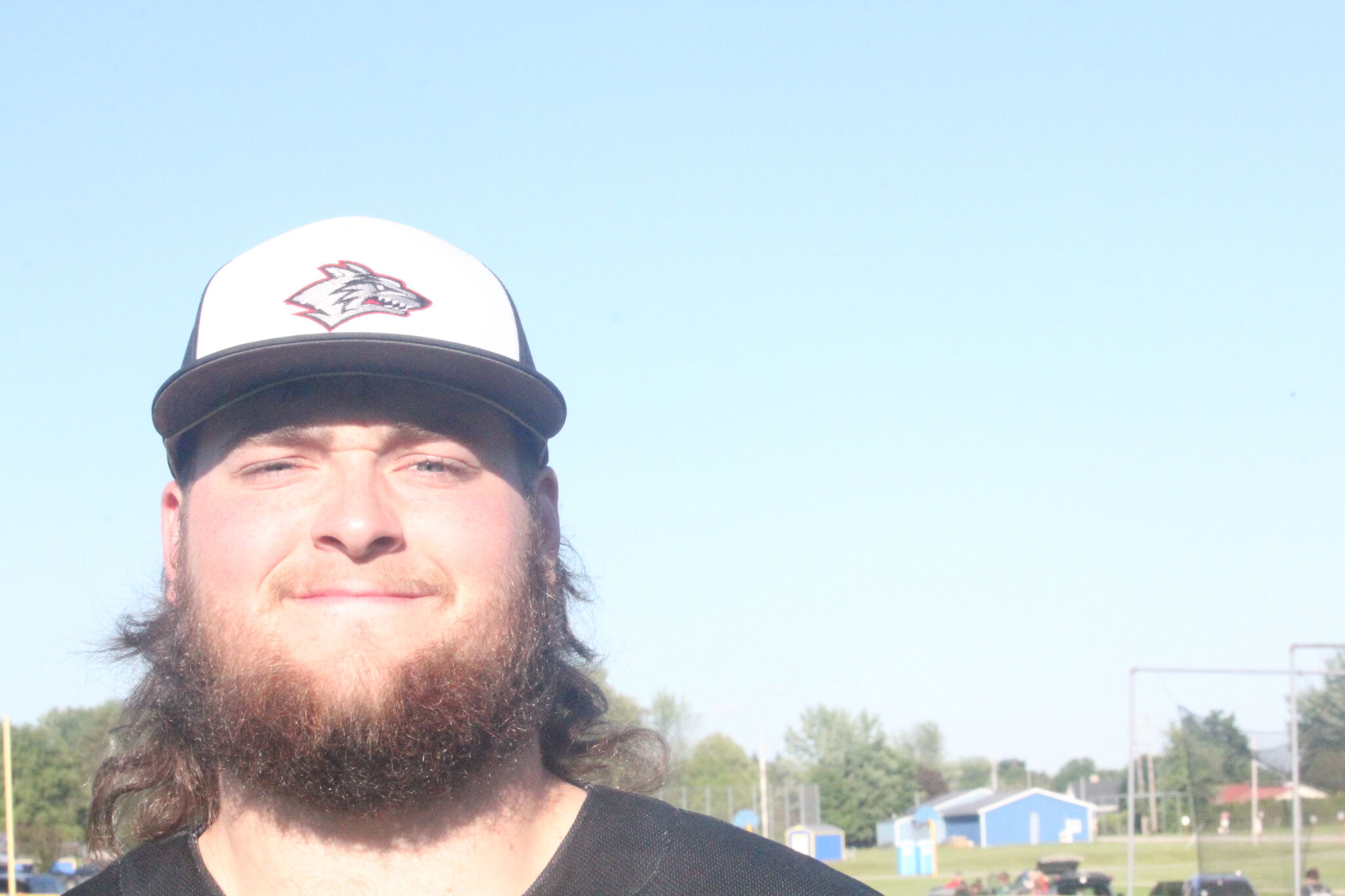 REED CITY — Bryce Wein has swung a solid bat all season for the Reed City Coyotes, and it has paid off well for a team that has won conference and district titles.

It was his senior season and he had huge hits for the Coyotes. But he said it wasn’t his best season in baseball compared to his junior campaign.

“I had a great start to the season and then I fell in the middle,” Wein said. “Since then, I have been sneaking around. The key is to be focused and keep your eye on the ball and hold the bat correctly in your hands.

Wein’s first hit of the season was a home run, which makes it very memorable. It was his only home run of the year and he usually hit for power.

Wein was usually the designated hitter or first baseman. His glove was gold at first base. “I had some good choices this year,” he said.

Baseball was Wein’s only sport.

“It’s fun for me,” Wein said, adding that he’s been playing it since the peewee level.

It was a memorable championship with the Coyotes that Wein will long remember. A solid throw was a key factor, he added. The weather started out cold, but the Coyotes seemed to thrive as it warmed up.

Favorite activity outside of sports: Fishing