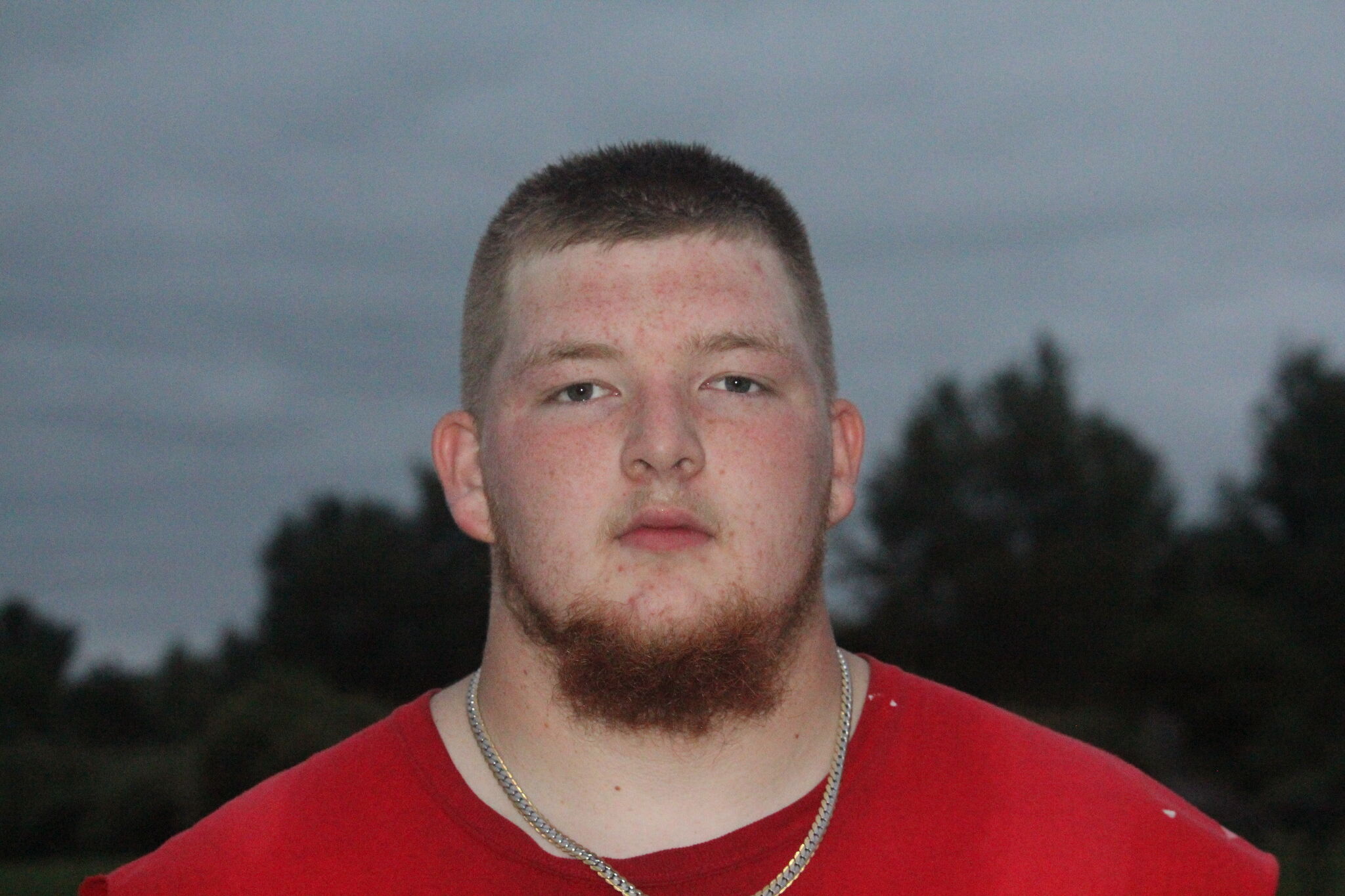 REED CITY — Kyle Crusan is a 6-foot-3, 300-pound senior tackle who plays both ways for the Reed City Coyotes and provides defending Central State Activities Association Gold champions with key contributions on both sides of the ball .

Crusan started back and forth for three seasons. He has been at center but when Reed City started training on August 8, Crusan indicated he could play on another part of the line.

Crusan worked a lot during the summer. It had 100% summer attendance for the fourth consecutive year.

“I would say I’m quite aggressive,” he said. “I maintain my block.”

Crusan is a defensive tackle.

“I have a good set of moves for the rushing pass,” he said. “I can maintain my gap when they run.”

Reed City opens the season Thursday against Muskegon Orchard View at home. Crusan expects Tri County to be among the teams that will have a solid line.

“Last year Cadillac was pretty good,” he said. “I don’t know how they are this year.”

The Coyotes won another league title last year and qualified for a district title.

“I think we have the potential to be a father this year than we did last year,” Crusan said. “We want to go further this year.”

Crusan plans to try basketball this season. He hasn’t played since eighth grade. He also runs on the track.

Favorite activity outside of sports: Hunting and fishing