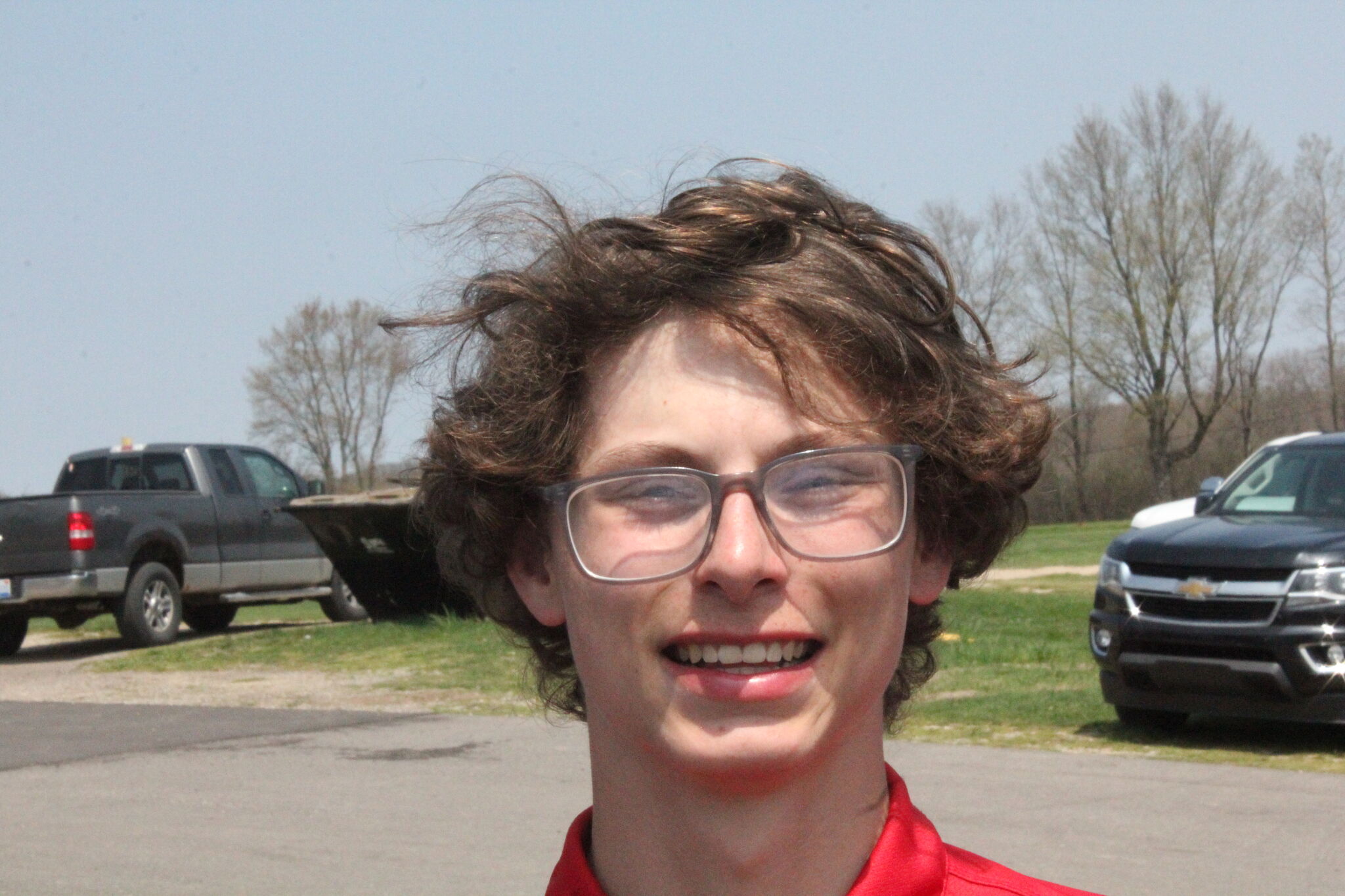 REED CITY — The golf regionals were held on Wednesday, and area athletes were hoping to play well enough to retain the state finals next weekend.

That includes Mike Perri, who played a key role in a strong season for his Reed City Coyotes that included a solid second-place finish behind Central State Activities Association champion Big Rapids.

Perri, a junior, finished second on his team behind Fischer Morrison and earned first-team all-league honors. He had a 79 and some 89 at CSAA jamborees.

“Last year I didn’t do very well,” he recalls. “I have improved a lot since last year. I worked on a golf course and was able to play there all year round.

“I was putting a lot of putts,” he said, adding that his tee shots were probably the strongest part of his game.

Perri was impressed with the team’s performance.

“We got closer to Big Rapids,” he said.

As for next season, “we are losing Fischer but hopefully we all improve to make up for that,” Perri said.

Golf is his only sport. Spring Valley is his home course.

April was a cold month and Perri admitted “my hands were freezing sometimes and it wasn’t very good”.

His season ended at regionals and he is focused on next year.

Favorite activity outside of golf: Hunt