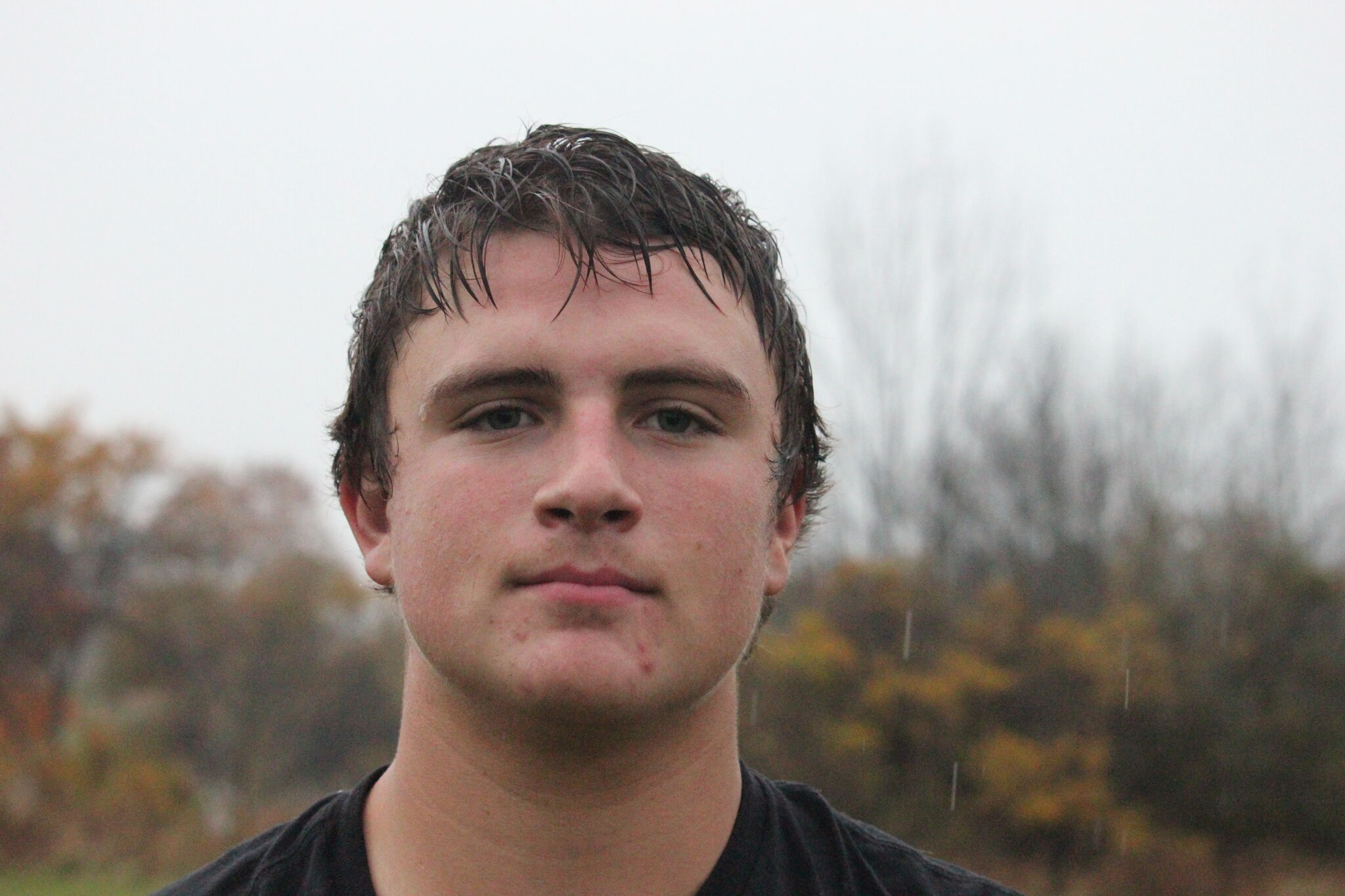 And seniors like offensive guard and center linebacker Carter Gawne hope that continues. It starts both ways and started for two seasons.

“I’ve improved a ton from last year,” he said. “I’m much bigger and stronger than last year. I hit the weight room pretty hard. I can hit very well.

His strength on offense is getting to my guy and maintaining my block, Gawne said.

“Carter Gawne is a senior who starts at linebacker and guards for us,” Reed City coach Scott Shankel said. “Carter is a big part of the team’s success this season and is also another player who plays very physically. Carter never leaves the pitch for us and continues to improve as the season progresses.

The Coyotes are 10-1 and play for the regional title at home Saturday afternoon against Millington. They’re on a nine-game winning streak after a 48-40 Week 2 loss to Tri County.

“After our Week 2 loss, we really came together and played as a team,” Gawne said. “Cadillac (Week 9) was a huge win for us. Last year we lost to them. We came out a little more physical. It was a huge game for playoff points.

After beating Cadillac, the Coyotes followed that up with playoff wins over Montague and Muskegon Catholic Central.

Football is Gawne’s only sport.

“I love that it’s physical and I love playing for the team,” Gawne said, adding that the key to the team continuing to be successful is to “play as a team, know our assignments and play Reed City football”.

Favorite movie: The blind side