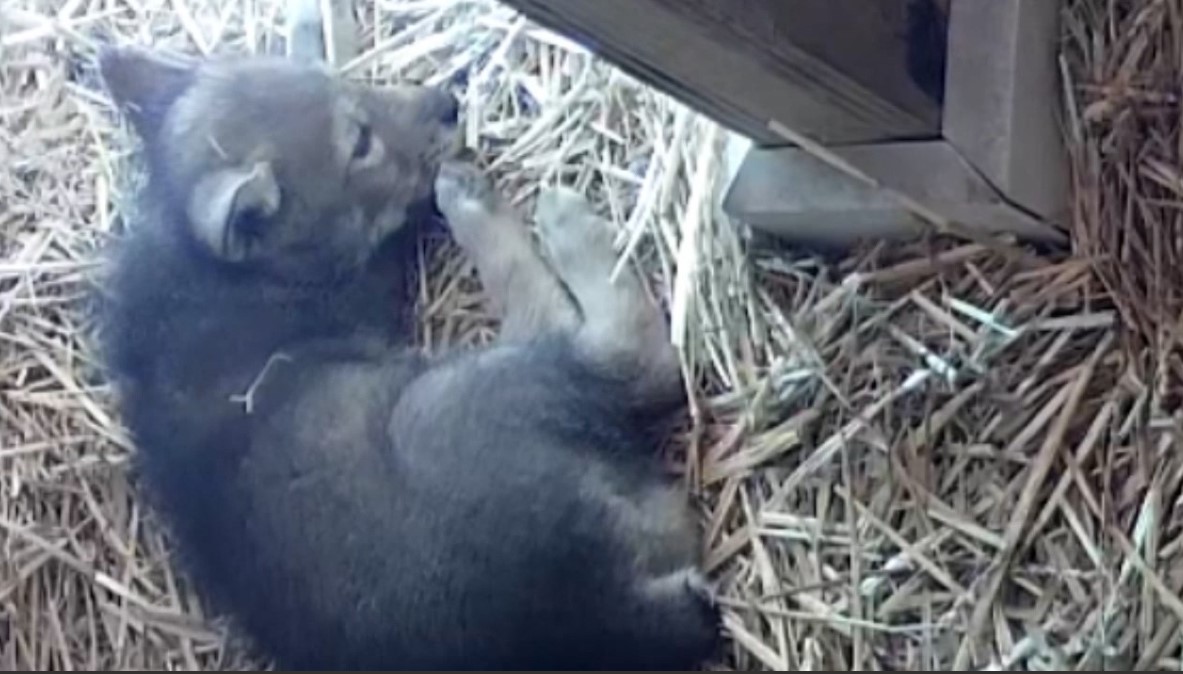 PROVIDENCE, RI (WLNE) – Scientifically Speaking takes us to the Roger Williams Park Zoo in Providence. With the recent success of the birth of a red wolf cub, the focus is on efforts to conserve Rhode Islands native species.

It’s a girl! Conservationists at Roger Williams Park Zoo are thrilled with their new addition. The recent birth of their red wolf is a 30-year triumph. Estimates place current individual members of the species at between 10 and 25 wolves left in the wild in eastern North Carolina, making the red wolf the most endangered canid in the world.

This number includes eight released into the wild last year. The red wolf has been listed as critically endangered with an 85% decline in its population in the last decade alone. So what happened?

Illegal killing and hybridization with coyotes threaten the remaining population of little red wolves. They continue to be hunted by ranchers and landowners as they are often mistaken for coyotes and shot.

The zoo’s conservation team hopes to add to the population with future litters from Providence.