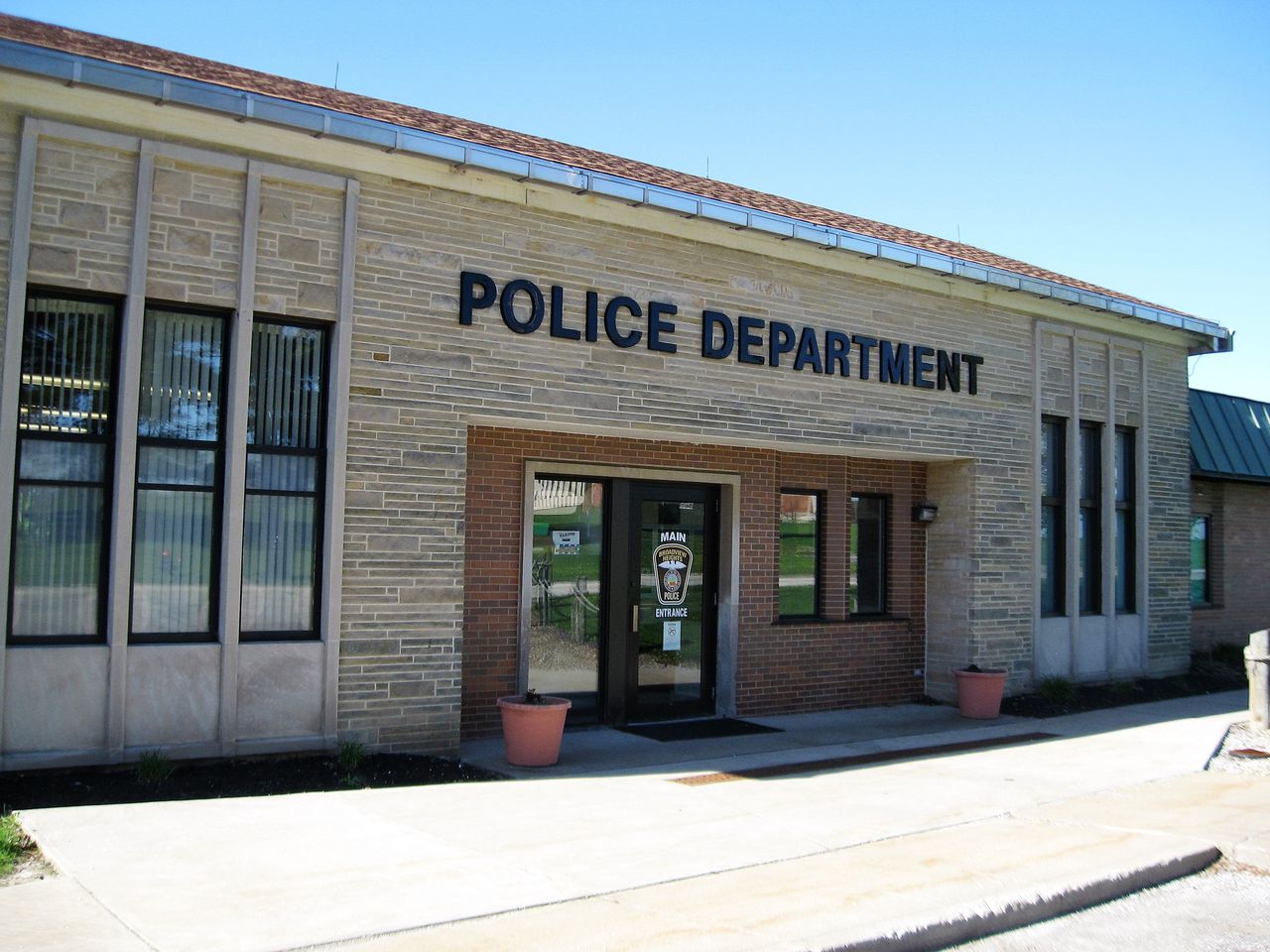 On May 22, police were dispatched to a residence in Fordham Lane regarding a dog bite incident.

An arriving officer spoke to the caller, who said he saw his dog being bitten by another dog in the back yard. It was then that the aggressive dog was snatched away by its owner from Nettletown Road.

Police also received a call from another resident who said his dog had also been bitten by the aggressive dog. Both dogs were injured and bleeding.

The officer spoke to the owner of the aggressive dog, who said someone had left his door unlocked. They were cited for animal in the broad sense.

The report was also forwarded to the Broadview Heights Animal Custodian.

On May 20, police observed a high-speed black Ford Focus run through a red light at the intersection of Royalton and Avery Roads.

While talking to the driver, who owns the Ford, the officer noticed the man trying to hide something between his legs. It was then that the officer ordered the man to put his hands on the wheel.

A metal pillbox fell into the driver’s lap. The officer also noticed an open liquor canister in the center console.

It turned out that the man not only had multiple license suspensions, but also numerous warrants. He was arrested and held for transportation.

During a search of the Ford, police found marijuana and white powder inside the metal pillbox. Later, he tested positive for methamphetamine.

The driver was cited for disobeying traffic lights, lack of a driver’s license, drug addiction, possession of drug paraphernalia and an open container.

Were the bear and coyote spotted together, likely friends or foes?