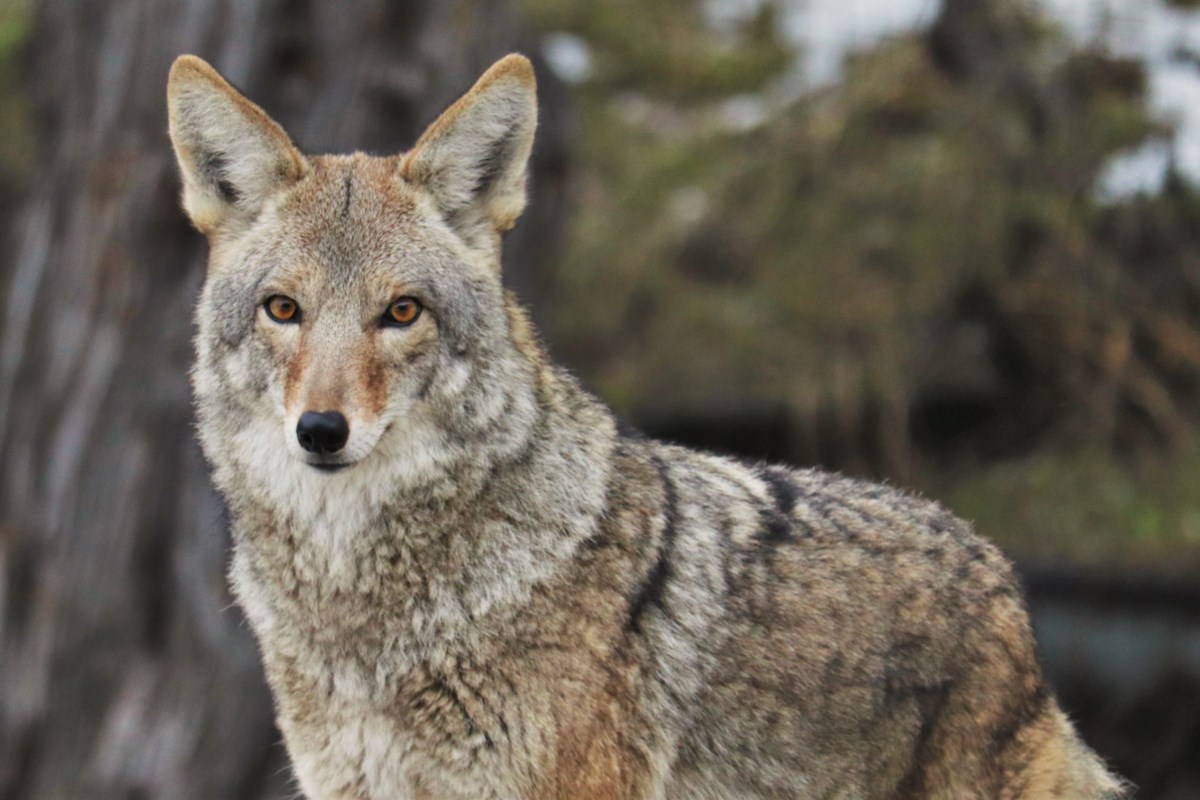 No coyote attacks in Stanley Park since fines, slaughter

There have been no reports of coyote attacks in Stanley Park since fines were approved for feeding wildlife and a canine cull was completed in September 2021.

The Vancouver Parks and Recreation Council approved two new fines in September for feeding wildlife in city parks: one for directly feeding wildlife and one for leaving attractants to attract wildlife.

People feeding coyotes and leaving food for other animals have been blamed for the more than 40 coyote attacks that have occurred since the winter of 2020. Amit Gandha, acting director of the parks council, explained to the board members how conservation officers stole a bag of crisps from a coyote to approach it. In the report, photos were also shared of someone using food to attract raccoons near the photos.

Nigel McInnis, spokesperson for the Forestry Department, told Vancouver Is Awesome in an email that there had been a few reports of aggressive coyote behavior in the park following the logging and approval of the news. fines. However, both reports were sent to the Report All Poachers and Polluters (RAPP) line on October 1.

There were only a small number of coyotes sighted in Stanley Park after the slaughter, he added. “We do not know if they are resident or transient individuals. “

It is “not normal behavior for coyotes to chase people,” McInnis said. “Aggressive behavior towards people is usually the result of the animal feeling comfortable because it is being fed, directly or indirectly, by people. “

Vancouver Park Board spokesperson Eva Cook told VIA in an email that the Stanley Park Ecology Society continues to receive reports of coyote sightings in the city.

“We encourage residents to report any coyote sightings to the Stanley Park Ecology Society and through the 311 or the VanConnect app, as this is vitally important to monitor and respond to any behavioral changes if necessary,” a- she declared.

The park council estimates that there are less than 10 coyotes living in Stanley Park at present. That said, canines are transient in nature, so their numbers may increase or decrease as they enter and exit the park.

The park council has not issued any tickets since promulgating the new bylaw stressing the importance of not feeding wildlife and maintaining a safe distance from coyotes.

If you see a coyote, keep a respectful distance. If you are approached, remember to stand up straight, shout, and not run.

The public is urged to report any aggressive coyote behavior and / or coyote feeding to the RAPP line at 1-877-952-7277.

With files from Brendan Kergin