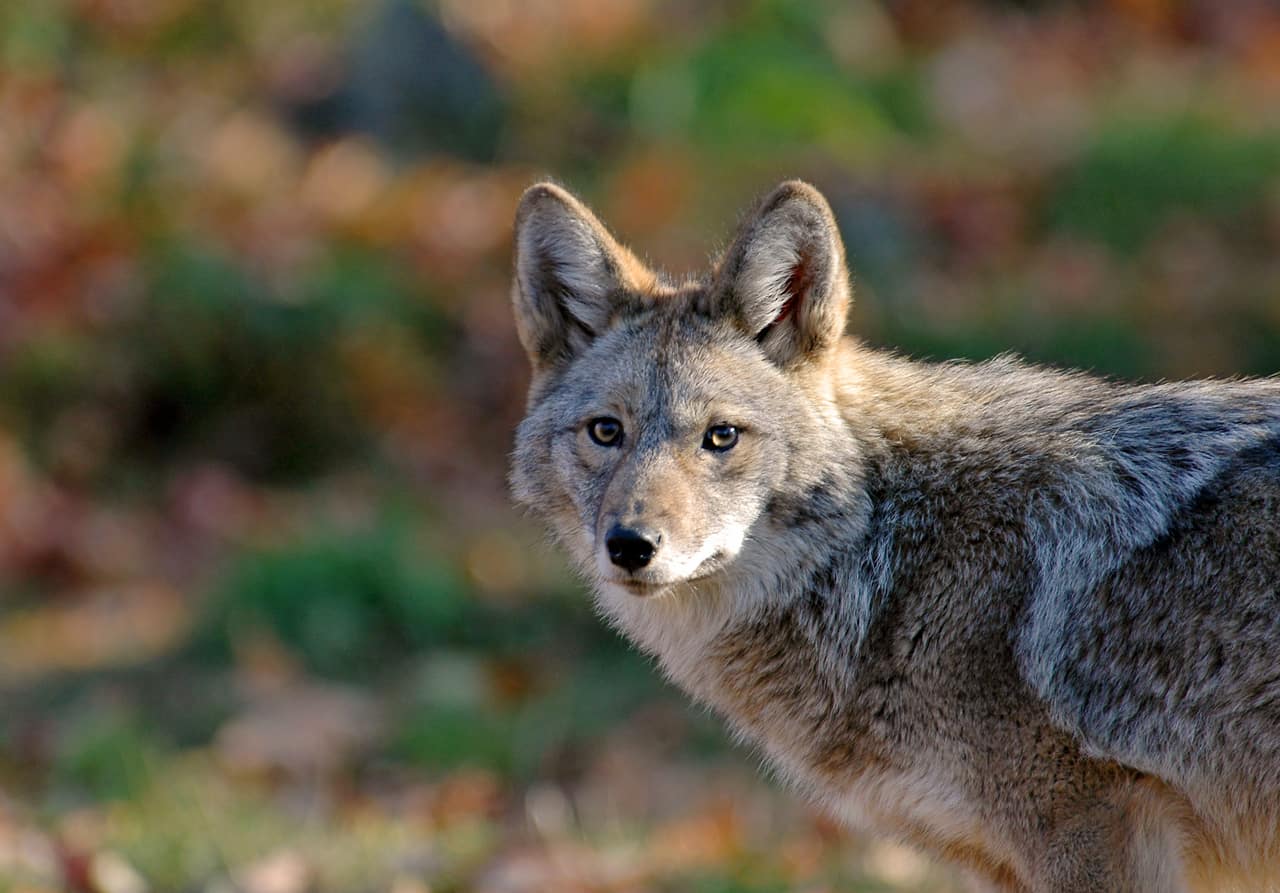 Nearly 600 coyote sightings reported in Mississauga so far this year

Two large coyotes spotted in a Mississauga park have reignited concerns about pets and personal safety.

The coyotes were seen roaming Spruce Park, Mineola around 7 a.m. Tuesday (September 20), according to a Facebook post on communities in southern Mississauga.

While some people have raised concerns about the safety of children and pets, others have noted that coyotes are part of nature.

“It’s a typical time for them…sunrise and sunset,” one person wrote.

“Please be careful when walking your dogs,” the post advised.

The sightings aren’t unusual, but the city of Mississauga said the animals are “more visible during the fall and winter seasons because there’s less foliage and trees to keep them hidden,” in a Facebook post this week.

“Coyotes are present in Mississauga and remain a low risk to humans,” the city noted.

Reports of seven coyote attacks on Burlington residents may worry some people, but usually these encounters happen because people are feeding them.

Feeding coyotes and other wildlife can make them come back and lose their fear of people. Most interactions with coyotes are the result of accessible food sources and intentional feeding by residents, the city noted.

In a video posted in August, the city reminded people not to feed wildlife. In Mississauga, residents are reminded that feeding coyotes and all wildlife is illegal and results in a $300 fine.

Residents saw a dramatic increase in the number of coyote sightings reported across the city last spring, with more than 400 spotted. Those numbers are now close to 600, according to the city’s interactive map of coyote sightings.

The City of Mississauga offers some tips for living in harmony with coyotes:

If you come across a coyote, drive it away by:

Have you seen a coyote or a fox in your neighborhood of Mississauga🐺🦊?

Coyote mistaken for dog released with companion rescued in RI