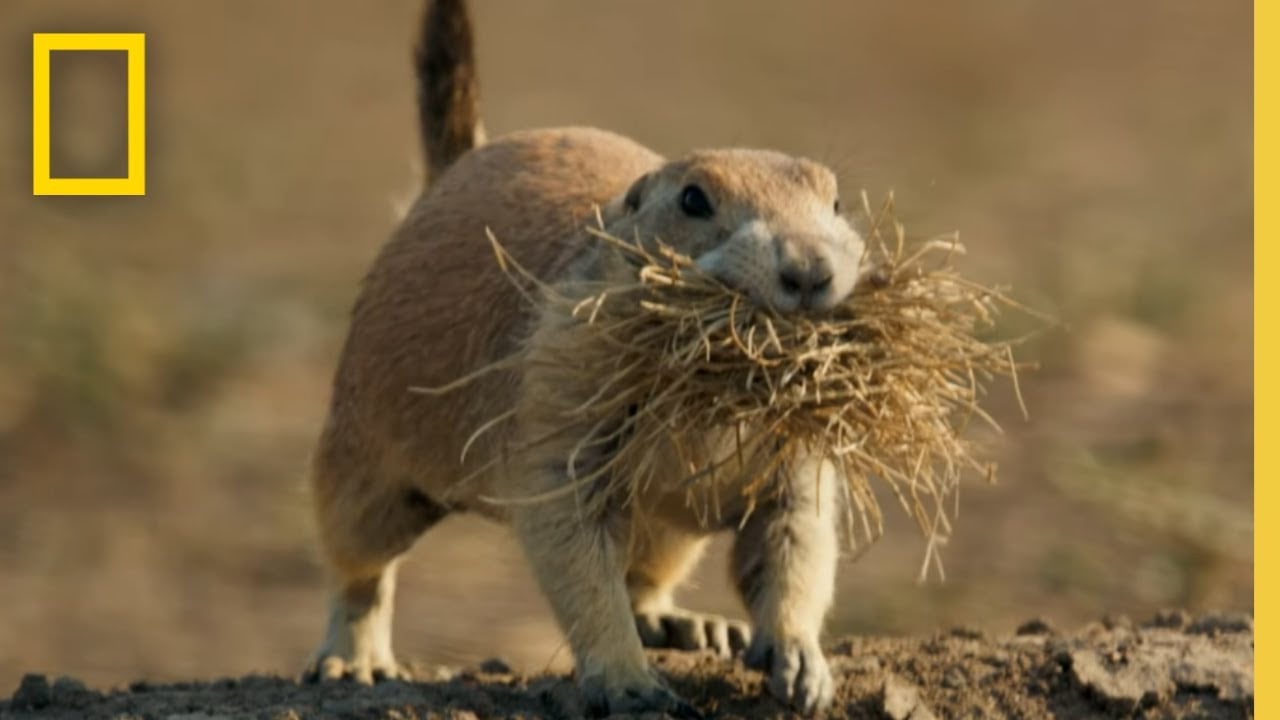 National Geographic has released a new “Badland’s Prairie Dogs vs. Coyote” clip from the “America’s National Parks” documentary series. The five-part series premiered August 29 at 9/8c on National Geographic and continues for five consecutive nights. All episodes are available to stream now on Disney+ in the US.

Badlands National Park in South Dakota is home to the largest mixed grasslands in the United States. It is kept lush by one animal in particular: the prairie dog. But these little gardeners are threatened by all kinds of predators, including coyotes.

Check out the clip below:

Discover the breathtaking landscapes and majestic animals of eight US national parks. America’s National Parks celebrates the natural wonder and power of nature in our backyard. The main viewers of this journey are narrator Garth Brooks.

First Lady Jill Biden will start each episode with a special message about how each national park – Grand Canyon, Yosemite, Big Bend, Badlands, Hawai’i Volcanoes – connects people to a piece of American history and will also share a public service announcement on the final night, talking about the parks and animals featured throughout the series.

You can watch a trailer for the series below: