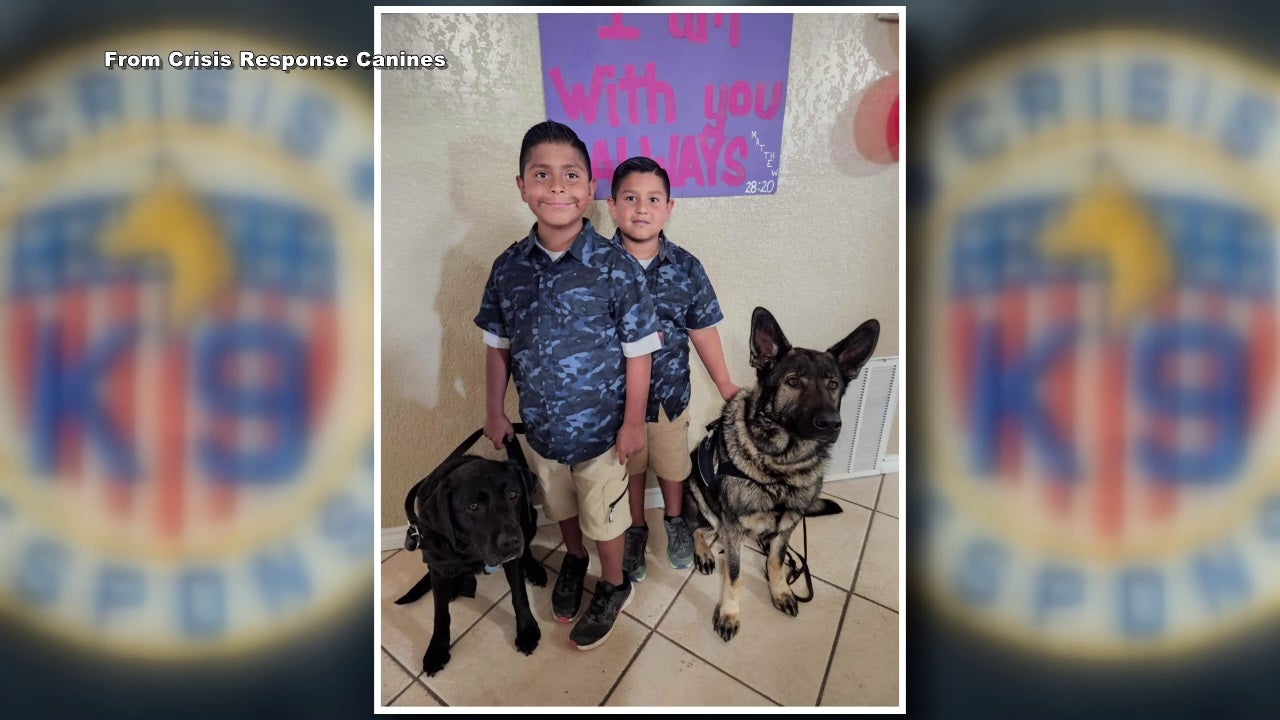 TOWNSHIP OF GLOUCESTER, NJ – As the nation reels from last week’s horrific school shooting in Uvalde, Texas, some local volunteers are back in the Delaware Valley after bringing comfort to the community.

Hunt and his teammates from Crisis Response Canines, a Sicklerville, New Jersey-based nonprofit, have just returned home from a six-day deployment to Uvalde following the mass murder of 19 children and two teachers in Robb Elementary School.

“We were directly involved with a lot of kids. It’s very difficult for everyone in the community,” Hunt explained.

Hunt says the dogs comforted students who came into direct contact with Uvalde’s shooter, children who saw their classmates and teachers brutally murdered. Becky Langer says that during the trip, her dog, Exon, identified a woman in distress. He was attracted to her and she to him. 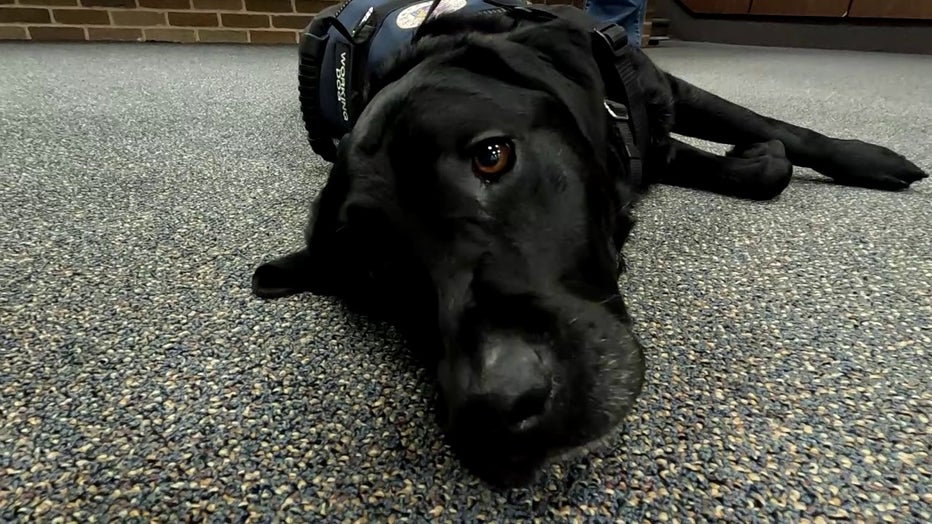 “He came up behind her. I didn’t want to scare her and said, ‘Do you like dogs?’ She says, ‘No, I’m afraid of dogs.’ And she looked at Exon and said, ‘But, I suddenly love him,'” Langer said. “He lay down next to her and she kept her hand on him. To me, that’s exactly why we’re here. She needed that.” 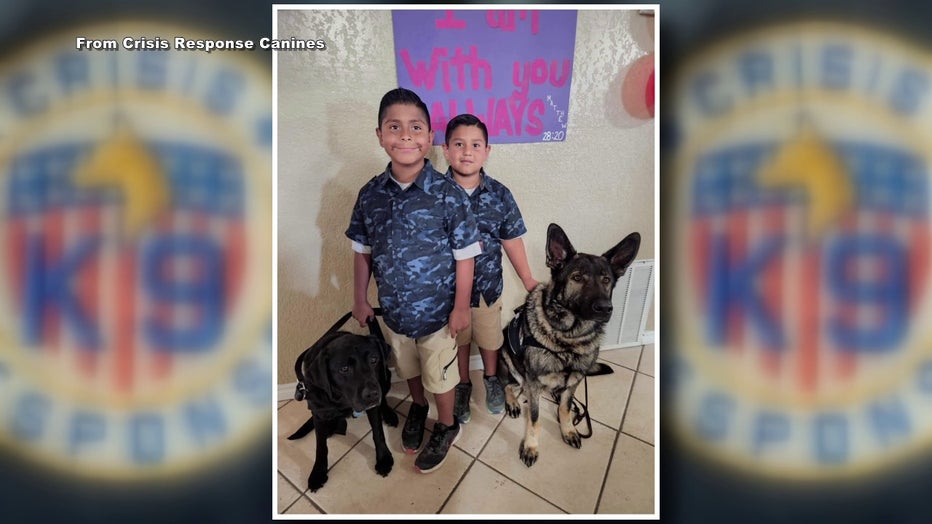 The team visited several sites in Uvalde, including Robb Elementary School, a local church, town square and police department, seeking to support as many people as possible during their stay.

“We understand they have a long way to go and this is just the beginning of the process. We hope we have served as a bridge to move this forward,” added Hunt.