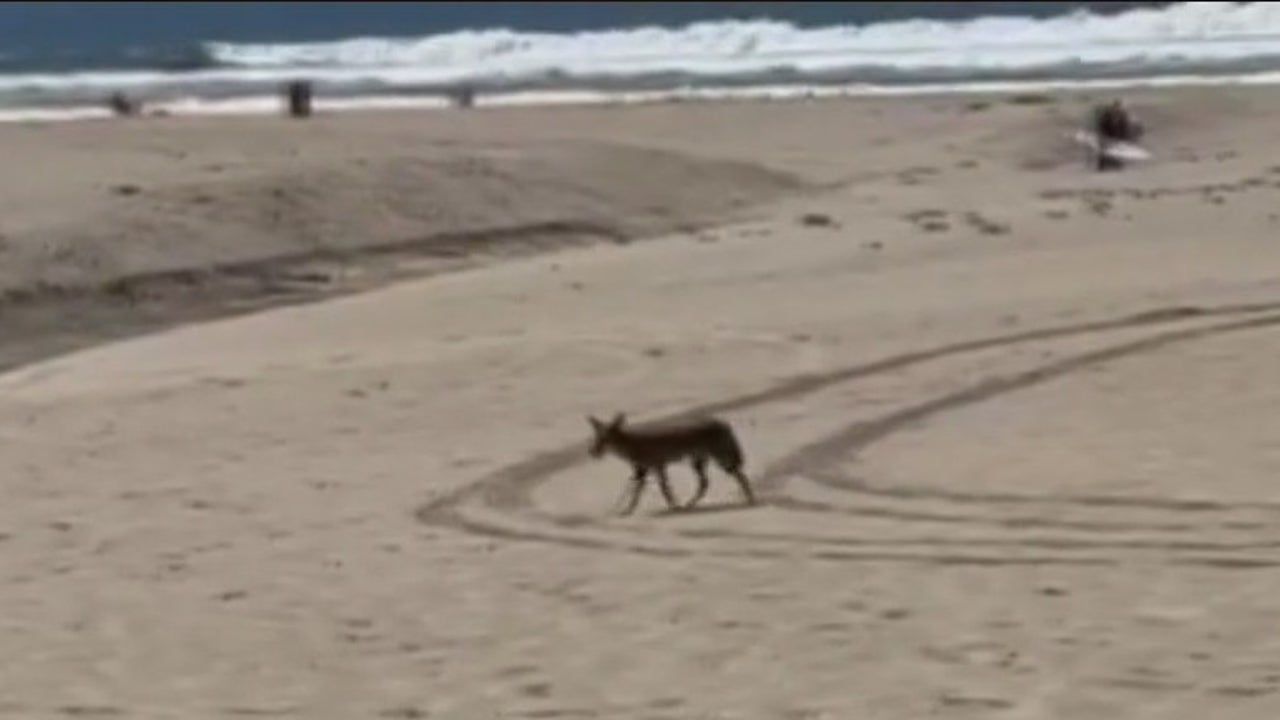 The coyote problem in Huntington Beach reaches a boiling point after a young girl is attacked.

HUNTINGTON BEACH, Calif. – The coyote problem in Huntington Beach reaches a boiling point after a young girl is attacked.

Residents who were fed up with the coyotes expressed their frustration at a town hall Monday night.

The encounter comes days after a little girl was bitten in the face during a coyote attack near the Huntington Beach pier. On April 29, a mother and her two children were on the beach just north of the pier and the coyote suddenly appeared and attacked the little girl around 9:45 p.m.

The girl was rushed to hospital with serious injuries. The coyote suspected of assaulting the girl was shot dead by officers. In previous FOX 11 reports, area runners complained of being chased by coyotes in the area. Police also confirmed that they have received reports of numerous recent sightings.

Huntington PD also noted that they have a coyote management plan.

Experts have offered the following advice on how you can keep coyotes from approaching you:

The red wolf, the most endangered canine species in the world | Wildlife in the news | Mail from Pikes Peak