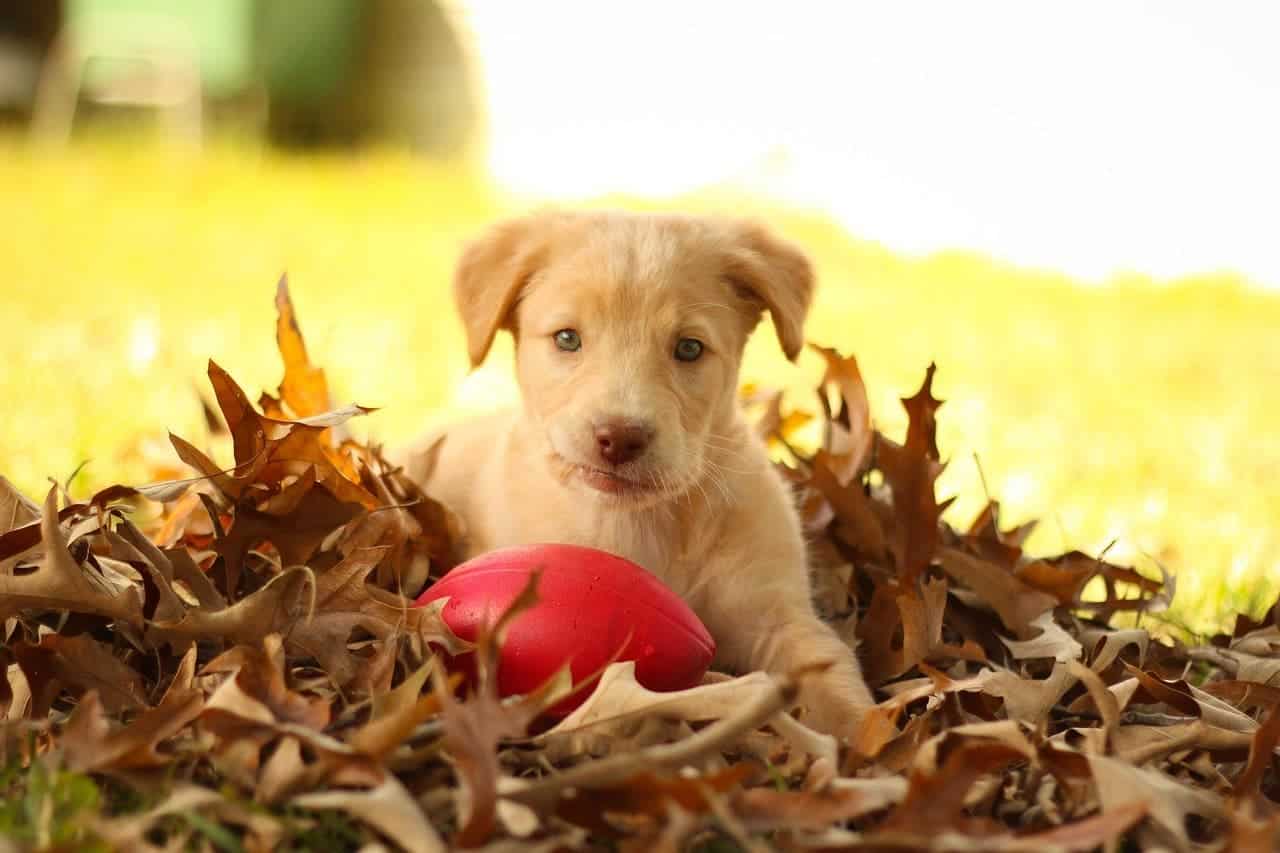 The level of variation in dogs is simply astounding. It’s hard to believe when you look at them, but Great Danes and Chihuahuas are the same species despite being ten times the size and mass difference. Fur color patterns are also responsible for a rich palette of distinctive characteristics among different breeds. And, according to a new study, these variations in fur coloring are due to genes inherited from a distant common ancestor of dogs and wolves.

The surprising connection between a yellow lab and a white wolf

Professor Danika Bannasch is a geneticist and veterinarian at the University of California, Davis, whose work focuses on identifying the molecular causes of inherited diseases in dogs and horses. While at the University of Bern in Switzerland, Bannasch had the idea to determine the fundamental genetic basis of black and tan coat colors in dogs. She quickly rallied other colleagues, including researchers affiliated with the HudsonAlpha Institute, experts in phylogenetics and structure of the coat of mammals.

But what was very surprising was the fact that the ASIP gene has been around for at least two million years, long before the domestication of dogs around 30,000 years ago.

This gene comes from a now extinct canine that diverged from gray wolves, which is why the same genetic combination responsible for the dominant patterns of yellow coat is shared with arctic white wolves. The lighter coat was probably a beneficial adaptation to the extinct canine ancestor in an arctic environment, such as during ice ages between 1.5 and 2 million years ago. The coat pattern persisted and was eventually inherited by dogs and wolves.

“While we reflect on all of these coat color variations in dogs, some of them happened long before ‘dogs’ were dogs,” Bannasch said. “Genetics are proving to be much more interesting because they tell us something about the evolution of canids.”

“We were initially surprised to find that white wolves and yellow dogs have an almost identical ASIP DNA configuration,” added Chris Kaelin of the HudsonAlpha Institute for Biotechnology in Huntsville, Alabama. “But we were even more surprised when it turned out that a specific DNA pattern was over 2 million years old, before modern wolves emerged as a species.”

Meanwhile, the black back pattern was identified in a 9,500-year-old dog sample, showing that the dogs had rich coat variations early on.

Bannasch actually has a black-backed Danish Swedish farm dog and two Nova Scotia duck scavengers with a dominant yellow pattern. Now she only needs three more coat designs to get the full set, she joked.

The results were reported in the journal Ecology and evolution of nature.

Dogs: The blonde coats are from an extinct canine that separated from the gray wolves about two MILLION years ago