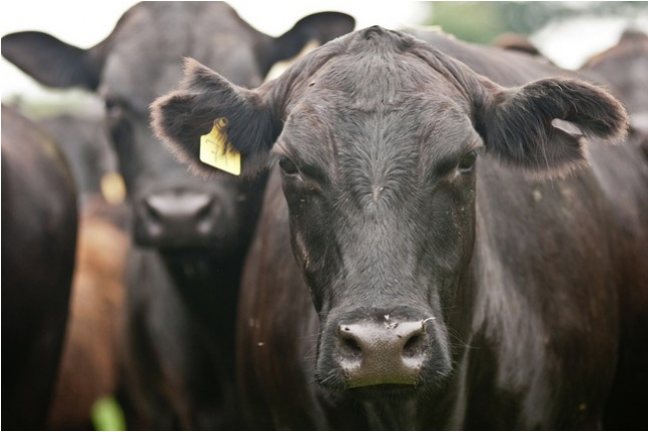 Click the link to read the article on the Beef Magazine (Derrell Peel) website. Here is an exerpt :

As the growing season draws to a close amid persistent drought, the 2022 hay supply data illustrates why so much herd liquidation has occurred this year. It also speaks to the continued challenges cattle producers will face getting through the winter before the 2023 growing season provides the next opportunity to improve forage conditions.