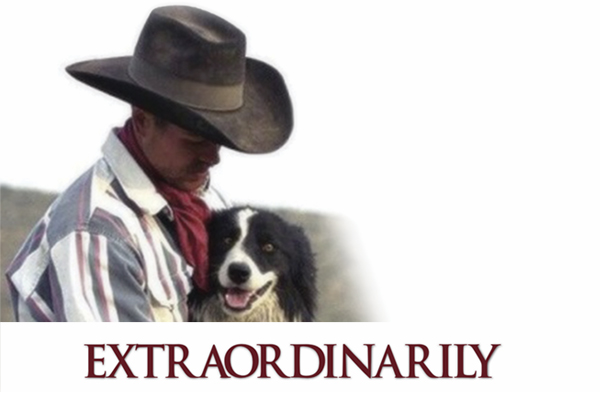 Most field days with a dog are pretty ordinary. Either dogs find birds or critters, or they don’t. Either you harvest the birds/critters or you don’t. But once in a while, routine days abroad become memorable. It could be a special dog job, a particularly successful shot, or just a totally special experience.

For example, a lady I know has American Foxhounds and with a friend of hers, whom she met while competing against her friend’s dogs at a show, rides at least once a week with the dogs from March to November if the weather is not too bad. While riding with the dogs might not seem particularly unusual for someone with Foxhounds, she said living in a state where the license plate features a struggling bronco and riding a retired racehorse l is probably. But, she says, once the breeders got over their surprise at seeing Thoroughbreds wearing English saddles in the trailer, they had been more willing to let her and her friend cross their lands, even to the point to direct them often to areas where there might be either a fox or a coyote for the dogs to chase.

She recalls an ordinary day in the field with her Foxhounds which, due to the actions of the coyote they were chasing and the terrain, turned into something not so ordinary. Here is his story: “The herder directed us to a valley several kilometers long about two kilometers from his house. He said the resident coyotes found the area so attractive that when he put some of his cattle in the valley, he also had to put his guard llamas and a donkey with them to help the cows protect their calves.

“He wasn’t exaggerating the presence of coyotes in this area, as the dogs sniffed out almost as soon as we entered the valley. I don’t know how they managed to smell anything as the area was covered in bluebells, prairie smoke and yellow violets with lots of bunches of prairie roses which were also in bloom. But, they managed to sort the coyote from the prairie rose and the other flowers and the hunt was on.