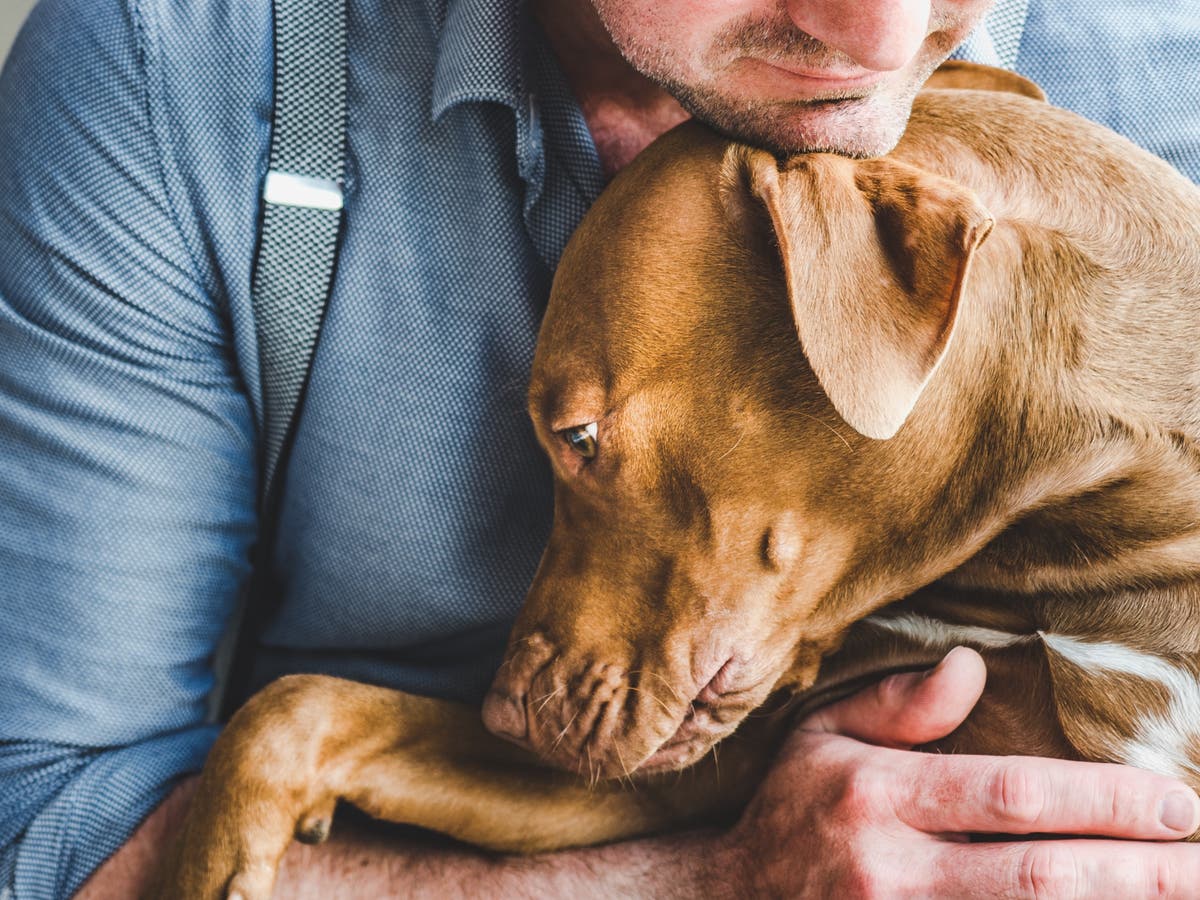 The death of a dog is always a sad moment, but a new study has found that if you have two dogs, the loss can be just as heartbreaking for the surviving dog.

Researchers from the University of Milan have found that the dogs showed “key signs of grief” following the death of another dog in the same household.

The study of 426 dog owners in Italy, which was published in the journal Scientific reportsis the first to confirm that dogs can feel grief.

It found attention-seeking was the biggest sign a dog was grieving, with 67% of owners reporting this behavior after the death of another dog they owned.

The majority (86%) of owners reported negative behavioral changes in the surviving dog.

A third (32%) said these behaviors lasted between two and six months, while a quarter (25%) said they lasted longer.

The study authors found that no matter how long the two dogs lived in the same household, the death of one always affected the other in the same way.

Lead author Dr Federica Pirrone said if you think your dog is grieving, you need to stay close and “make them feel protected”.

She said MailOnline“As mentioned in our study, the behavioral changes of a surviving dog were greater when he had a friendly or even parental relationship with the deceased. This most likely means that the surviving dog has lost an attachment figure, which provided safety and security.

“Therefore, getting that dog to understand that they are always supported and protected can be extremely helpful.”