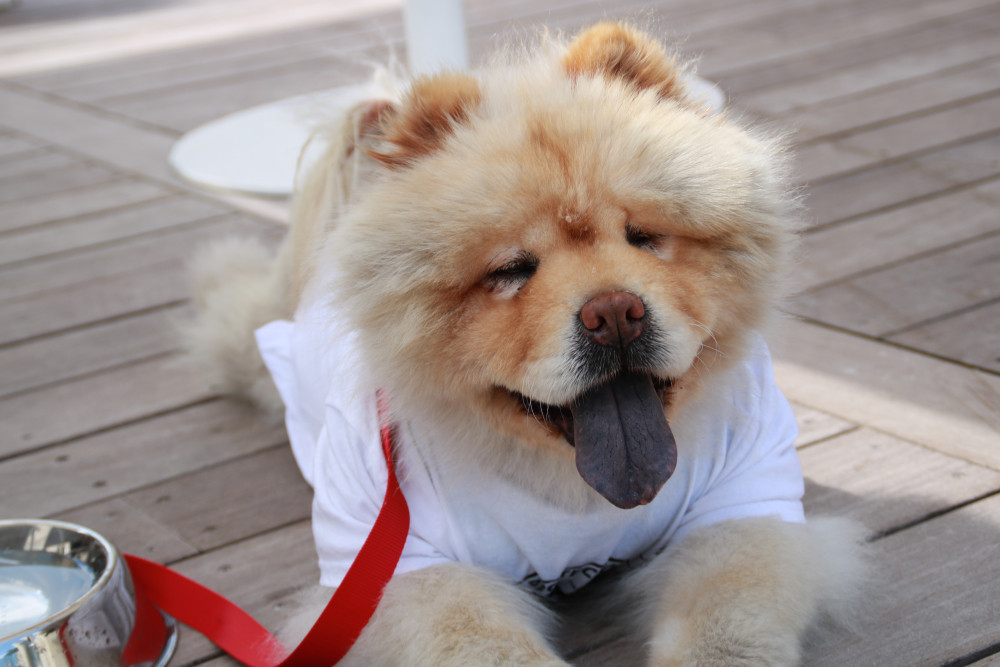 A pioneering animal charity will shake the paws of the public in North Herts as it raises awareness of the horrific meat trade that is claiming the lives of dogs and cats across Asia.

NoToDogMeat will be at Hertfordshire’s DogFest on Saturday (September 10) and Sunday (September 11), where the team will deliver important messages about the barbaric industry of killing animals for meat.

The main objective of the association is to change hearts and minds and to save as many animals as possible.

NoToDogMeat works with and empowers local people to bring about change in countries that practice torture – and visitors to the event at Knebworth House will have the chance to meet brave puppies who have been rescued from the butcher block.

One such dog is Felicity, a beautiful Samoyed who was freed from her fate of being turned into soup at China’s Yulin Dog Meat Festival in 2018.

The snow-white dog walked the red carpet at the Cannes Film Festival this year after NoToDogMeat received an award for its work to expose the dog and cat meat trade.

Julia de Cadenet, CEO of NoToDogMeat, started the charity in 2009 after witnessing the evil practices firsthand.

She says: “It’s important that dogs like Felicity are seen because they have such important stories to tell, and I know that stories like Felicity’s will ultimately change attitudes towards the dog and cat meat trade.

“It’s a heartbreaking fact that not all dogs and cats are as lucky as Felicity and that’s why we continue to raise our profile, speak with the public about our vision and how they can help us save more innocent animals from a useless and painful situation. end.”

The charity, which has rescue shelters in China and Cambodia, holds special consultative status with the United Nations allowing it to advise at the highest level on the steps needed to end cruelty once and for all.

To find out how you can help the NoToDogMeat cause, visit www.notodogmeat.com.