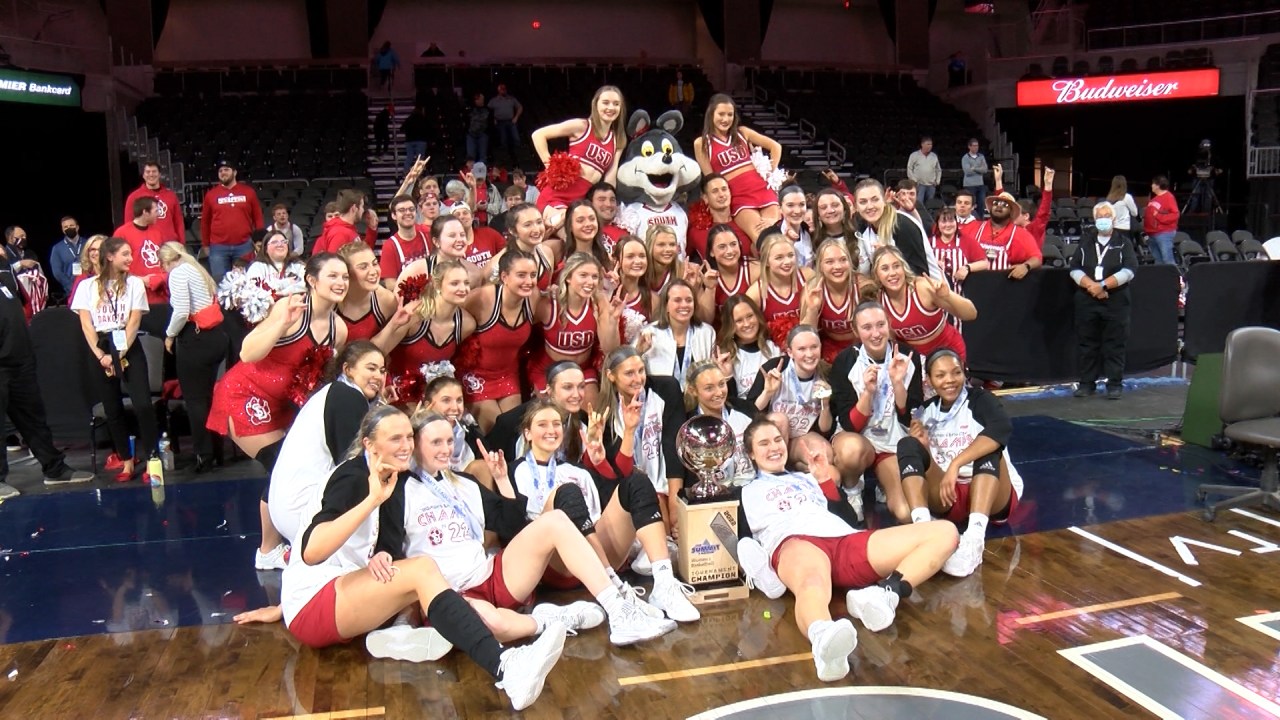 VERMILLION, SD (KELO) — The USD Women are back in the NCAA Tournament for the fourth straight year, following their third straight Summit League Tournament championship.

The Coyotes found out they would meet Ole Miss in Waco, Texas on draft Sunday, but they waited long enough as they were the last game to be announced.

“A little nerve wracking waiting for the show to end, even though we knew we were there. We’re still trying to figure it out and process everything,” said USD head coach Dawn Plitzuweit. “Ole Miss is obviously a great opponent, the SEC team, very athletic.”

The past two NCAA tournaments have been impacted by the COVID-19 pandemic, including the 2020 tournament which was ultimately canceled.

“I’ve seen the seniors before me not always know when it’s going to be their last game, especially this COVID class who lost the tournament (2020) and I just think I’m playing with this knowledge that any game is my last at this stage. ,” said USD redshirt senior Hannah Sjerven.

It’s been nearly three years since the Coyotes last played in a normal tournament game, when they faced Clemson in Mississippi.

“The last time we played in a normal tournament was in Starkville (Mississippi) and it was fun. I’m excited to have this experience again,” Sjerven said. and do what we’re supposed to do, which is win the game.”

The USD will look to build on its defense. The Coyotes are giving up 53 points per game, which is eighth best in the nation.

“Against an SEC opponent it will be vital for us and we will work on that in practice while keeping that hunger and keeping that competitive nature in practice here until then. As we go that we spot them, that will help us,” said USD redshirt senior Liv Korngable.

“I think the best thing about defense is that it’s completely under your control. It controls the controllable elements and we will continue to work on it this week,” Sjerven said.

The Coyotes are looking for their first tournament win in school history and this year’s team continues to focus on that.

“That’s on everyone’s mind, that’s the big goal and I think something really special for us is that that’s the goal. It’s a unified goal and we’re a group unified,” said USD senior redshirt Chloe Lamb.

Author Claire Russell’s new book “Coyote Farewell” is the moving story of two sisters who turn to an old friend for advice after a tragic, life-changing loss.