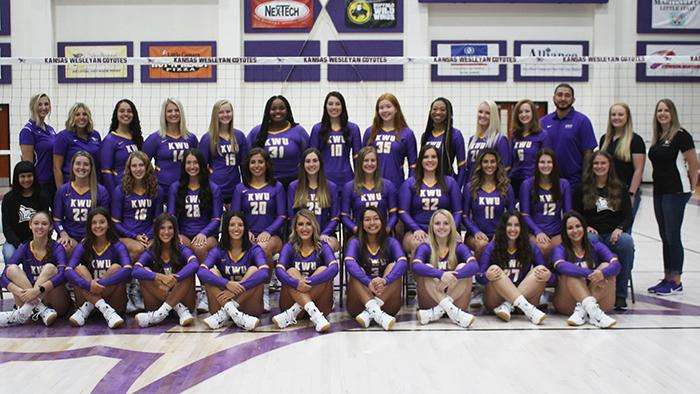 The United States Marine Corps and the American Volleyball Coaches Association announced that more than 1,200 college and high school volleyball teams have won the USMC/AVCA Team Academic Award this season.

Kansas Wesleyan won the award for the 13th consecutive year, a streak dating back to the 2010 season. The streak is the fourth-longest active streak in the NAIA.

“Academic success doesn’t happen by accident,” said Kathy DeBoer, CEO of the AVCA. “I’m so proud of the hundreds of coaches who make classroom excellence a priority.”

Girls’ teams from Jonesboro High School (Jonesboro, Arkansas) and Ross S. Sterling High School (Baytown, Texas) top the list of 2021-2022 honorees in this anniversary year. They are the only two schools to have won the award in each of the 30 years that the USMC/AVCA Team Academic Award has existed.

This year’s academic award was won by eight women’s teams who also won collegiate national championships on the court and in the sand during the 2021-22 season:

From the CC Vault: One Man’s Opinion