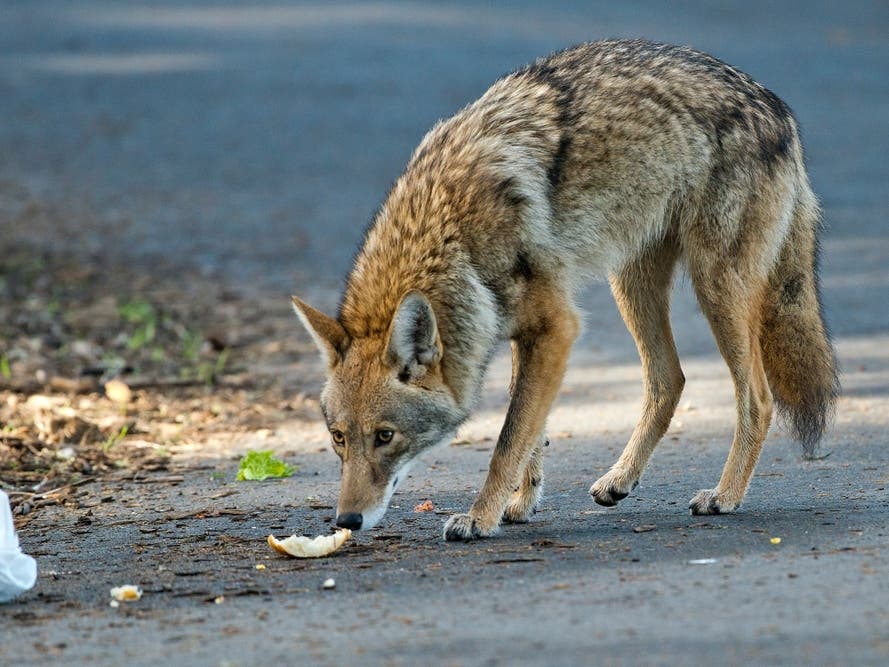 MURRIETA, Calif. — The city of Murrieta announced Thursday that coyotes have been sighted at California Oaks Sports Park.

“Although sightings of coyotes in Murrieta are not uncommon, it is unusual for them to appear when so many people are congregated in the park,” the city said.

Coyotes play an important role in the ecosystem, helping to keep rodent populations under control. They are naturally afraid of humans, but they are resourceful and can survive in urban and residential areas, according to the California Department of Fish and Wildlife.

If coyotes have access to human food and garbage, their behavior changes, according to the agency, which recommends “keeping coyotes wild” by, among other things, never feeding them.

“Feeding a coyote will cause it to lose its natural fear of people and can lead to a dangerous situation for people, pets and coyotes,” the agency warns.

Murrieta residents who live near open spaces know the dangers coyotes can pose to pets such as cats, rabbits, chickens, baby animals, and small to medium-sized dogs.

The following information from the city and the California Department of Fish and Wildlife provides tips for living with coyotes: