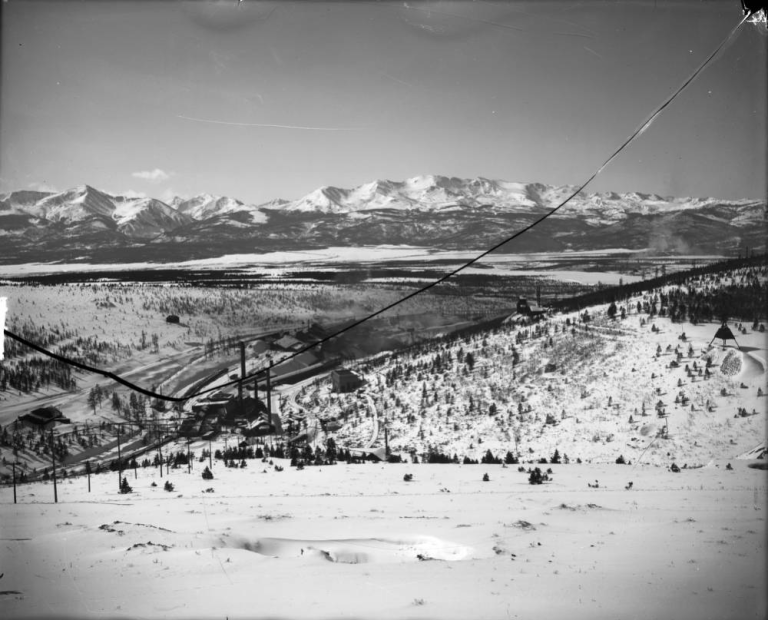 Click the link to read an article from the Leadville Herald-Democrat (Patrick Bilow):

Commissioner Sarah Mudge, who helped submit the application in December, said the group would submit a new application in February for consideration under a new funding round. Mudge said the ARWC has changed the scope of work slightly for the new application, but culvert work and fuel mitigation will remain a priority.

Last September, trustees, including Colorado Attorney General Phil Weiser, traveled to Lake County for a historic tour of California Gulch, a Superfund site that has been heavily impacted by mining operations. After the tour, trustees heard submissions from groups like the ARWC, which introduced the Upper Arkansas Comprehensive Watershed Restoration Project.

Fuels mitigation will require thinning efforts and the implementation of a county-wide slash management program. Mining impact mitigation refers to ongoing efforts to prevent soil and water pollution from past mining operations. And river restoration will include post-wildfire flood defenses along waterways and culvert repairs in four or five areas of Lake County.