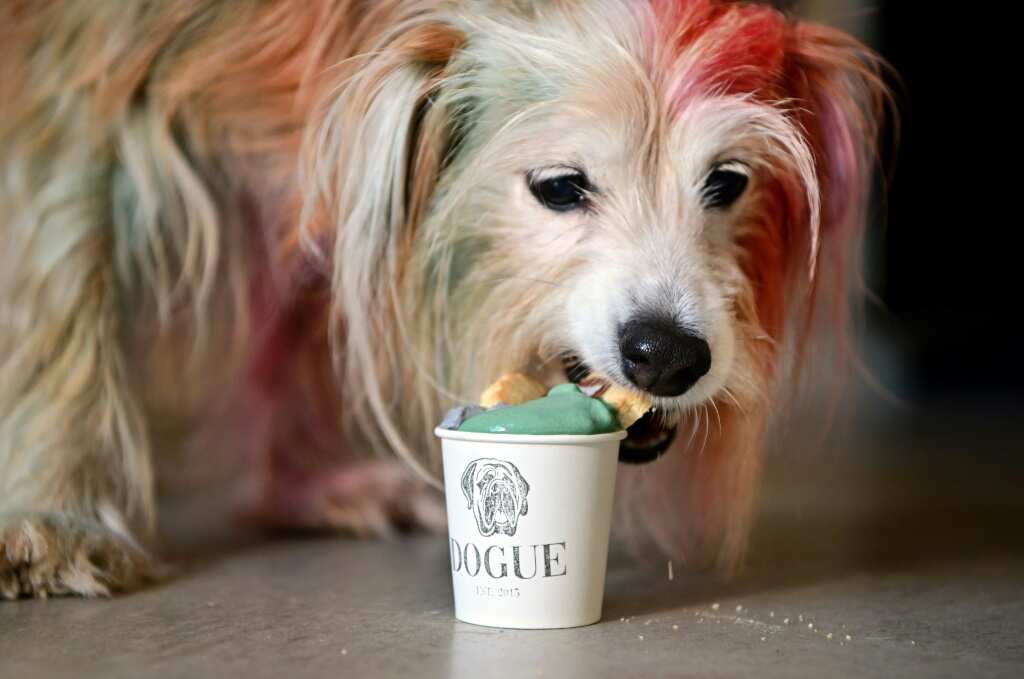 At Dogue in San Francisco, four-legged friends have their pick of the finest foods available, with a menu designed to please even the most discerning canine palate.

“The visual aspect of something is extremely important,” owner and chef Rahmi Massarweh told AFP. 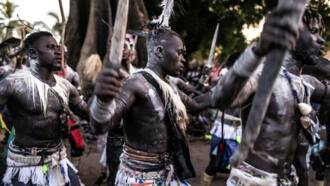 In Senegal, the old male rite clashes with modern times

“You know, we have the saying, ‘You eat with your eyes first, before you even take a bite. And when it comes to dog food specifically, my goal has always been to look like I wanted to eat it,” Massarweh said.

Massarweh, a classically trained chef who cut his teeth at a top restaurant in San Francisco, said flagship pastries were only a small part of the business. The new restaurant – “dogue” means “mastiff” in French – is “a kind of tribute to my roots in classic French cuisine, and at the same time, a sweet nod and almost a tribute to dogs, the Mastiffs English that my wife and I have and love so much.” 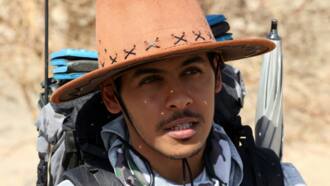 For a Saudi fan, the road to the World Cup is a hike in the desert

“If they like it, they like it. If they don’t, there’s nothing you can do. They’re not going to eat it.”