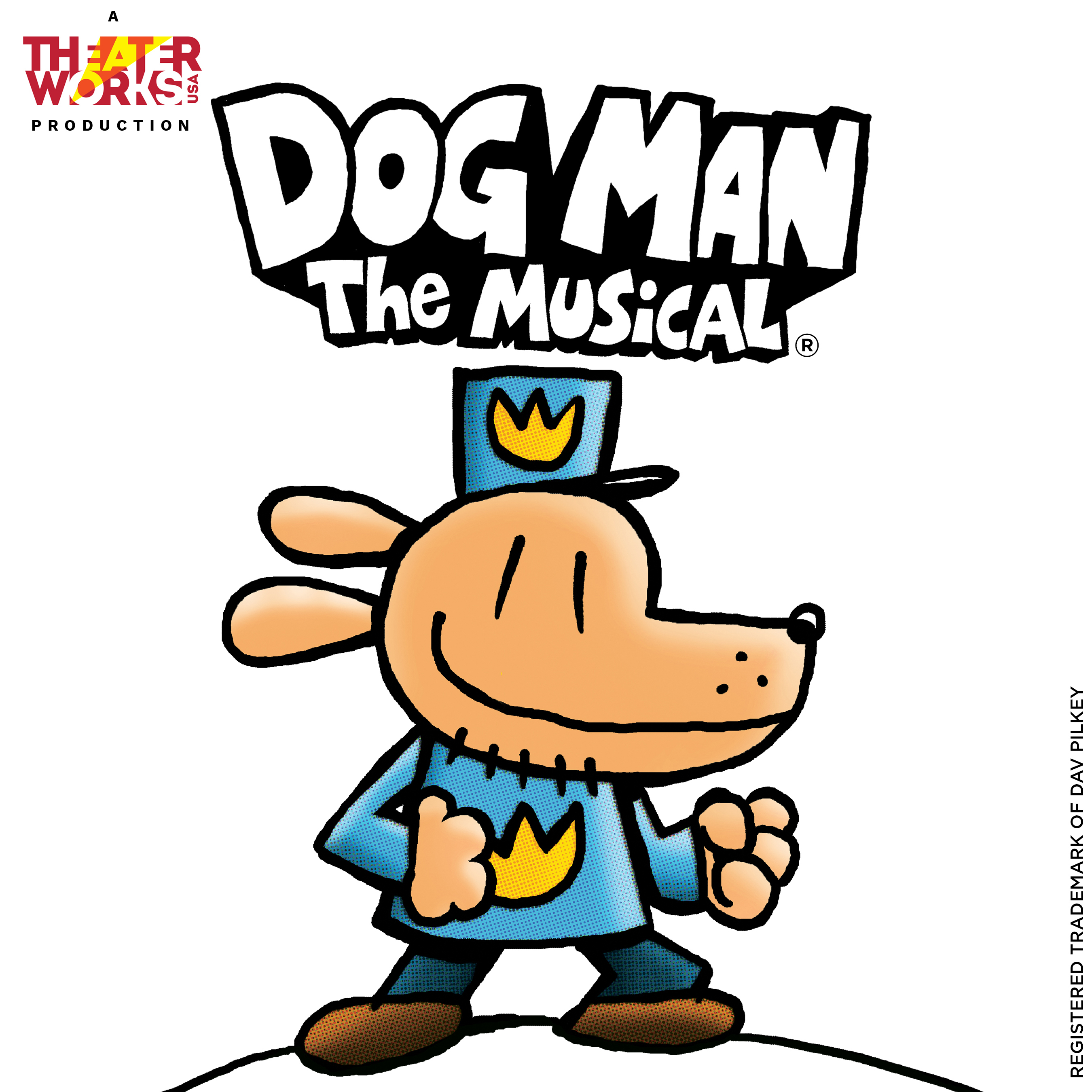 Can a dog-faced cop sing and dance, chew on a couch, and catch the world’s most evil cloned cat, all before lunch?

These and other questions will be answered when “Dog Man: The Musical” takes center stage Saturday (February 12) at the Gertrude C. Ford Center for the Performing Arts at the University of Mississippi. Matinee performance starts at 10:30 a.m.

Tickets can be purchased through the UM box office, and a promotional video is available here.

Based on the globally acclaimed “Dog Man” hit series, the premise of the show is that it’s actually the work of fifth-grade boys. Best friends George and Harold have been making comics for years, but now that they’re in fifth grade, they think it’s time to take it to the next level and write a musical based on their favorite character: Dog. Man, the criminal sensation who is part dog, part man and all hero.

With the head of a dog and the body of a police officer, Dog Man loves fighting crime – and chewing up furniture. As the hero tries his best to be a good boy, Flippy the cyborg fish and his army of Beasty Buildings attempt to take over the city.

While the semi-canine crusader battles the traitorous fish-man, Petey, the world’s most evil cat, has cloned himself in revenge on the doggy do-gooder. This all happens as George and Harold try to finish their show before lunchtime.

The show was written by Kevin Del Aguila and Brad Alexander, who worked on Emmy-winning series “Peg + Cat” on PBS, TheaterWorksUSA’s “Click, Clack, Moo” and the upcoming “Clifford the Big Red Dog” on PBS and Amazon. . Jen Wineman directs and choreographs.

It bills itself as an epic musical adventure promising fun, family-friendly entertainment for all ages.

University policy requires all individuals to wear masks in indoor public spaces, including the Ford Center.