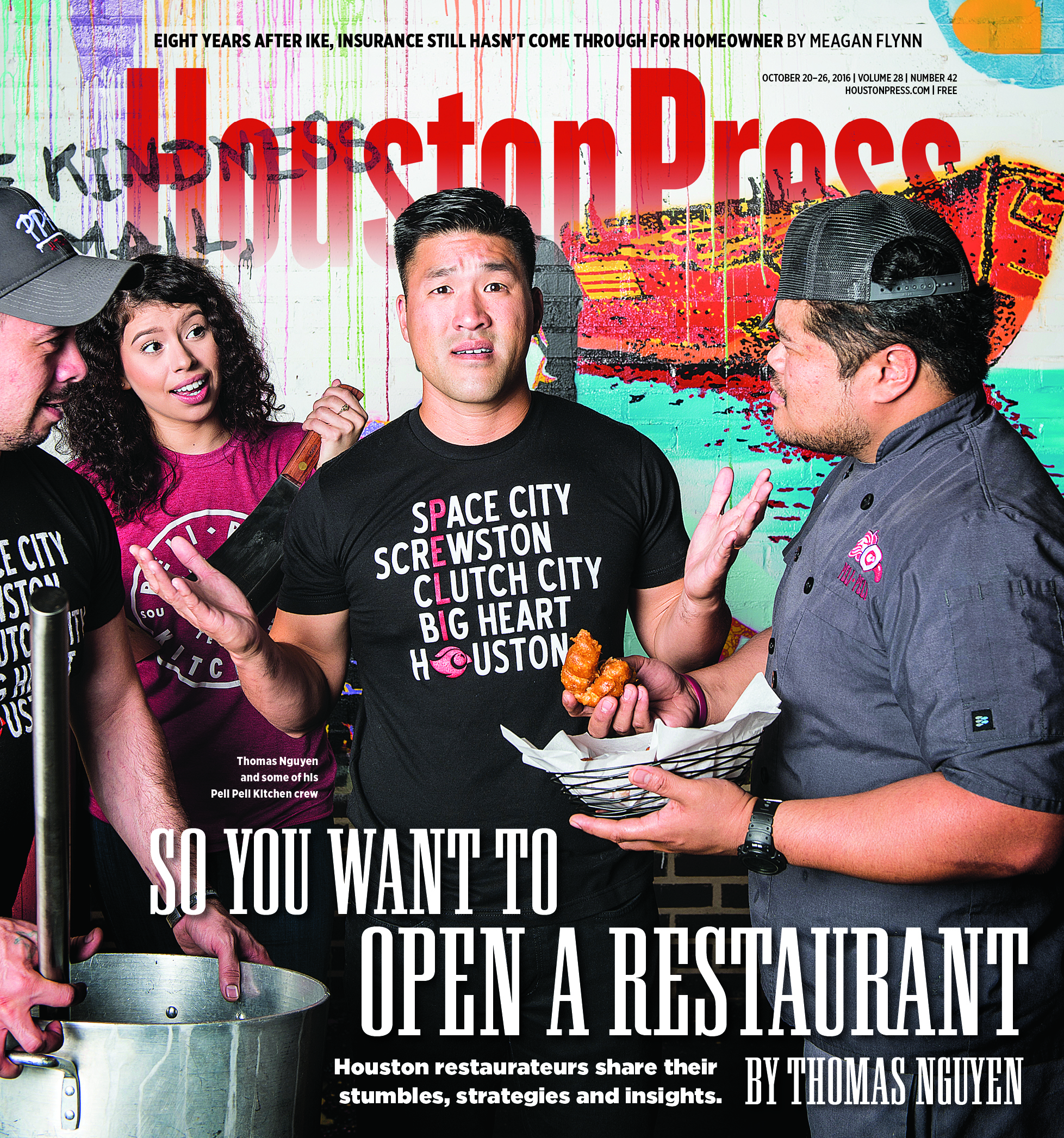 The past week has been a bad week for animal lovers. First, the Houston SPCA found a German Shepherd north of Greenspoint with his muzzle closed, perforated tumors and a crushed skull. Then BBC News circulated the x-ray of a buried alive dog with a huge nail in the head.

She’s there National Geographic writer who has traveled the world in search of stories about animal relations, channeling her passion into books about friendships, loves and heroes. It’s a formula that works: wellness stories paired with great photography, organized into short chapters that don’t take a lot of time to read but really give a boost when you need a boost. thumb.

Fans will be happy to hear that there are 28 new stories, plus a handful of classics, in this latest book. Like the story of Lilo the Siberian Husky, who fought against primitive “inner wolf” urges, originally mistaking small animals for prey. Over time, she mellowed, especially when her owners (three sisters) continued to save all those wild kittens in the neighborhood. One little one in particular – Rosie, barely two or three weeks old – didn’t want to eat or lift her head until Lilo became motherly and looked after her; they have been quick friends ever since.

Or the story of little Roo, a two-legged chihuahua who was adopted by a woman who had recently rescued a Silkie (a breed of chicken native to China) from a science lab. The animals immediately mistook each other as long-lost siblings of the Isle of the Misfits: the fluffy white bird with soft plumage wearing a diaper and the cute Roo as a button running through its own special cart.

Holland has a knack for finding the most unusual friendships: the dogs in the book have become best friends with a goose, ferret, chameleon, coyote, turtle, monkey, and even a pygmy owl. There are heroic stories in which dogs saved the lives of other dogs, humans and even horses.

Some of the favorite classics Holland brought back include the story of Zoe the Dalmatian and her spotted friend Lambie, Naki’o the bionic dog, who lost all four of his paws to frostbite, and the fox and dog pair from hunt who have become nap buddies.

Holland will be in Houston on November 14 for a school event in association with Blue Willow Bookshop. Returning to the local story of the German Shepherd found on October 17 at the intersection of Rushcreek Drive and Spears Road, the Houston SPCA were unable to save her and she was humanely euthanized. Changing society’s perception that dogs and cats are disposable starts with the next generation, so book events like this are a great start to teaching compassion and empathy.

“The Houston SPCA is calling for justice on behalf of this victim of cruelty. A reward of $ 5,000 is offered for any information leading to the arrest and conviction of the person (s) responsible for the cruel acts against this dog. known about the matter should be reported to the Houston SPCA at 713-869-7722 or Precinct One at 713-755-7628. ”