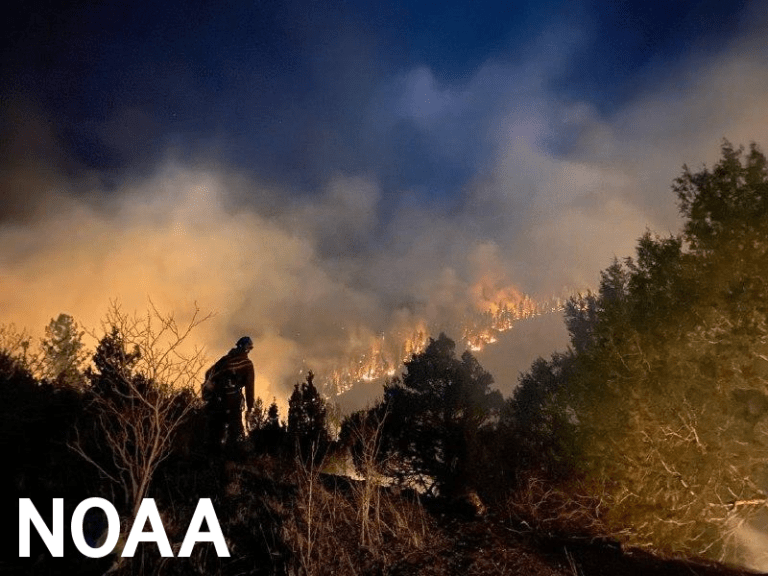 Today, the Departments of Agriculture, Interior, and Homeland Security, through the Federal Emergency Management Agency (FEMA), announce the selection of members of the Commission for Mitigation and forest fire management.

Created by President Biden’s bipartisan Infrastructure Act and announced in December 2021, the Wildfire Mitigation and Management Commission will play a key role in recommending ways for federal agencies to better prevent, mitigate, suppress and manage forest fires. It will also recommend policies and strategies on how to restore land affected by wildfires.

The call for nominations for non-federal members went out in March. More than 500 nominations were received, and 36 nonfederal members—18 primary and 18 alternate—were selected to serve on the commission. With 11 federal members, the commission will be co-chaired by the Departments of Agriculture, Interior, and FEMA leadership. Commission members represent federal agencies, tribes, state and local municipalities, and private entities, pursuant to the bipartisan Infrastructure Act.

Details of commission members are available on the Wildland Fire Mitigation and Management Commission website.

he commission will prepare a report with policy recommendations and submit them to Congress within a year of its first in-person meeting in August. A virtual pitch call is planned for this month. The Departments of Agriculture, Interior, and FEMA will provide support and resources to help the commission coordinate and facilitate its functions.

The commission’s work will build on existing federal interagency efforts such as the Wildland Fire Leadership Council and the White House Interagency Wildfire Resilience Task Force and will continue to pursue a whole-of-government approach to forest fire risk reduction and resilience. This creation comes at an important time, as changing development patterns, land and fire management decisions, and climate change have transformed fire “seasons” into fire “years” in which fires more and more destructive are outstripping federal resources available to fight the fires.

This year, the Departments of Agriculture and the Interior allocated an initial $234 million in investments in the Bipartisan Infrastructure Act for wildfire resilience efforts and established a new joint program of mental wellness to equip federal firefighters with trauma health care and address environmental hazards to minimize workplace exposure.

These investments support the USDA Forest Service’s “Confronting the Wildfire Crisis” (PDF, 32 MB) strategy, which aims to address 20 million acres of national forests and grasslands and 30 million acres of state lands, local, tribal and private over the next 10 years. years to reduce the risk of fire where it matters most. They also support efforts to implement the Department of the Interior’s “Five-Year Monitoring, Maintenance, and Treatment Plan,” which aligns with the USDA’s 10-Year Strategy and provides a roadmap for dealing with wildfire hazards on Department of the Interior and Tribal lands.

The bipartisan Infrastructure Act also backs historic pay increases for federal wildland firefighters, announced June 21, which aim to bring federal firefighter pay in line with that of their state and local counterparts, while helping with recruiting and training. retention of a more permanent and stable forest firefighting force. across the federal government.

For more information, visit the commission’s website or email wildlandfirecommission@usda.gov.