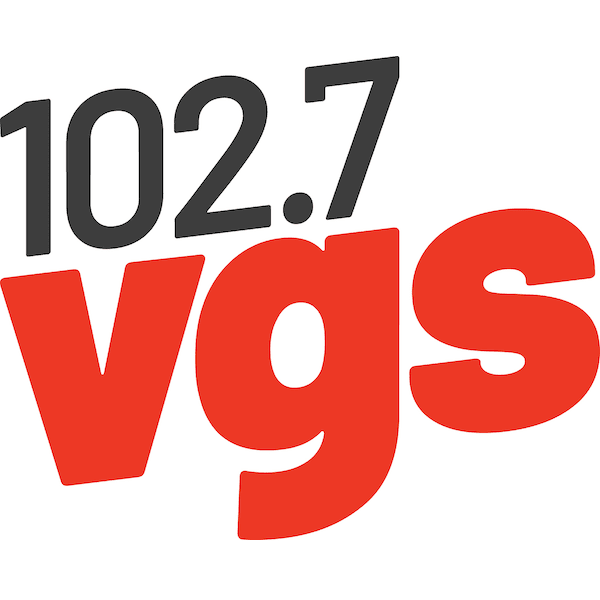 Beasley Media Group will relaunch two of its Las Vegas stations on Friday, June 24 at 10 a.m. 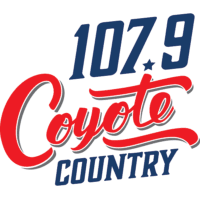 The Country brand will drop from 102.7 to 107.9 with PD/Midday host Shawn Stevens moving to Morning. Paul Knight will return to the station as midday host. This will be Knight’s third stint at the station after previously hosting nights from 2010 to 2015 and then middays from 2017 to 2020. Ransom Garcia will remain on afternoons.

Beasley Media Group announces that the company will officially swap 102.7 Coyote Country / KCYE-FM from its current frequency position of 102.7 FM with sister station, Star 107.9 KVGS-FM. The new changes will come into effect on Friday, June 24, 2022 at 10 a.m.

On Monday, June 27, Shawn Tempesta, along with his co-host, Aimee Thomas (former morning co-host on KCYE-FM) will be heard during the morning commute and Sammi Reeves will host the afternoons on Star 107.9.

Additionally, Programs Director and On-Air Personality Shawn Stevens will be on KCYE 107.9 from noon to morning and Paul Knight will return to take over at noon, while Ransom Garcia will remain on the air in the afternoon.

“Over the past 3 years, we have worked to make Beasley Las Vegas the destination of choice for listeners and advertisers,” said Vice President and Market Director Peter Burton. “This decision, backed by intense research and coordination from our exceptional programming and engineering teams, will bring us closer to our goal. Bringing Shawn Tempesta on board will not only improve our on-air quality, but strengthen also our commitment to our local digital content efforts.Our lineups are now unmatched and as the rest of the market goes national, we continue to have a strong focus on the Las Vegas community we serve.

“As the Las Vegas market continues to grow, we are excited to expand the reach of Beasley’s audiences in the Valley with this move,” said Cat Thomas, Chief Operating Officer and Program Director of Beasley Media Group Las Vegas. .