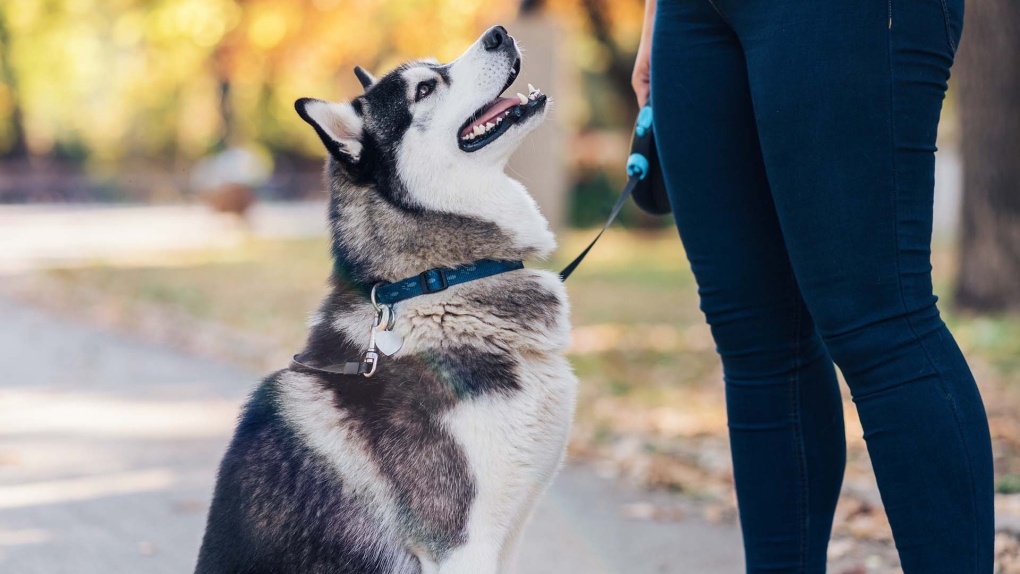 BC SPCA calls for ban on canine devocalization

After ending the practices of declawing in cats, ear docking and tail docking in dogs, the BC SPCA is now asking the College of Veterinarians of British Columbia to enact a similar ban on devocalizing dogs.

The BC SPCA said canine devocalization – also known as debarking – involves surgery to access tissue through the mouth or directly through the larynx to “partially or completely remove the vocal cords from a dog to stifle or eliminate barking”.

Dr. Adrian Walton, a veterinarian at Dewdney Animal Hospital in Maple Ridge, told CTV News Vancouver that if debarking were a more common practice, most new vets would refuse to do it.

“There are two surgical approaches, one that can be done by any veterinarian, and it has a high failure rate where the scar tissue eventually returns and the dog may bark, albeit at a different frequency,” said Walton.

“The second is more effective, but you really have to be a board-certified surgeon to do it. Although some do, ethically it’s a major issue. It takes away a dog’s ability to communicate.”

The BC SPCA said it has spent more than two decades speaking out against the practice because it impacts a dog’s ability to “express natural behaviors.”

Gordon added that devocalization also doesn’t address the underlying reasons why dogs bark in the first place and dogs that undergo the procedure are still motivated to bark as a result.

“In some cases, dogs undergo surgery just to have their vocal cord tissue grow back and their ability to bark return to near-normal levels,” Gordon said.

The animal welfare organization said that while the procedure is successful in preventing barking, many complications are involved.

Some short-term side effects include bleeding, swelling, infection, cough, and retching, while long-term complications include chronic coughing or retching, aspiration pneumonia, respiratory distress, exercise intolerance, heat intolerance, and narrowing and scarring of the airways.

The practice has been banned in Alberta and Nova Scotia and may soon be banned in Quebec as well, the BC SPCA said.

Debarking is also banned in several US states, as well as the UK, Australia and New Zealand.

The BC SPCA is asking the CVBC to pass a bylaw prohibiting canine devocation before their scheduled meeting on April 29.

“BC veterinarians have collectively taken a stand on similar animal welfare issues in the past,” Gordon said. “A CVBC decision to make canine devocalization an unethical practice in veterinary medicine would be a significant step forward in the humane treatment of animals in British Columbia”

A ban on declawing cats was put in place at CVBC in 2018, unless necessary as proper medical treatment.

Ear docking and tail docking in dogs for cosmetic purposes were also banned at CVBC in 2016. However, the procedure can still be completed if it is to treat an injury or illness, said the BC SPCA.

The BC SPCA recommends that people concerned about their dog’s excessive barking speak to their veterinarian or seek the services of a dog trainer to determine the cause of the problem, which could be related to boredom or separation anxiety.