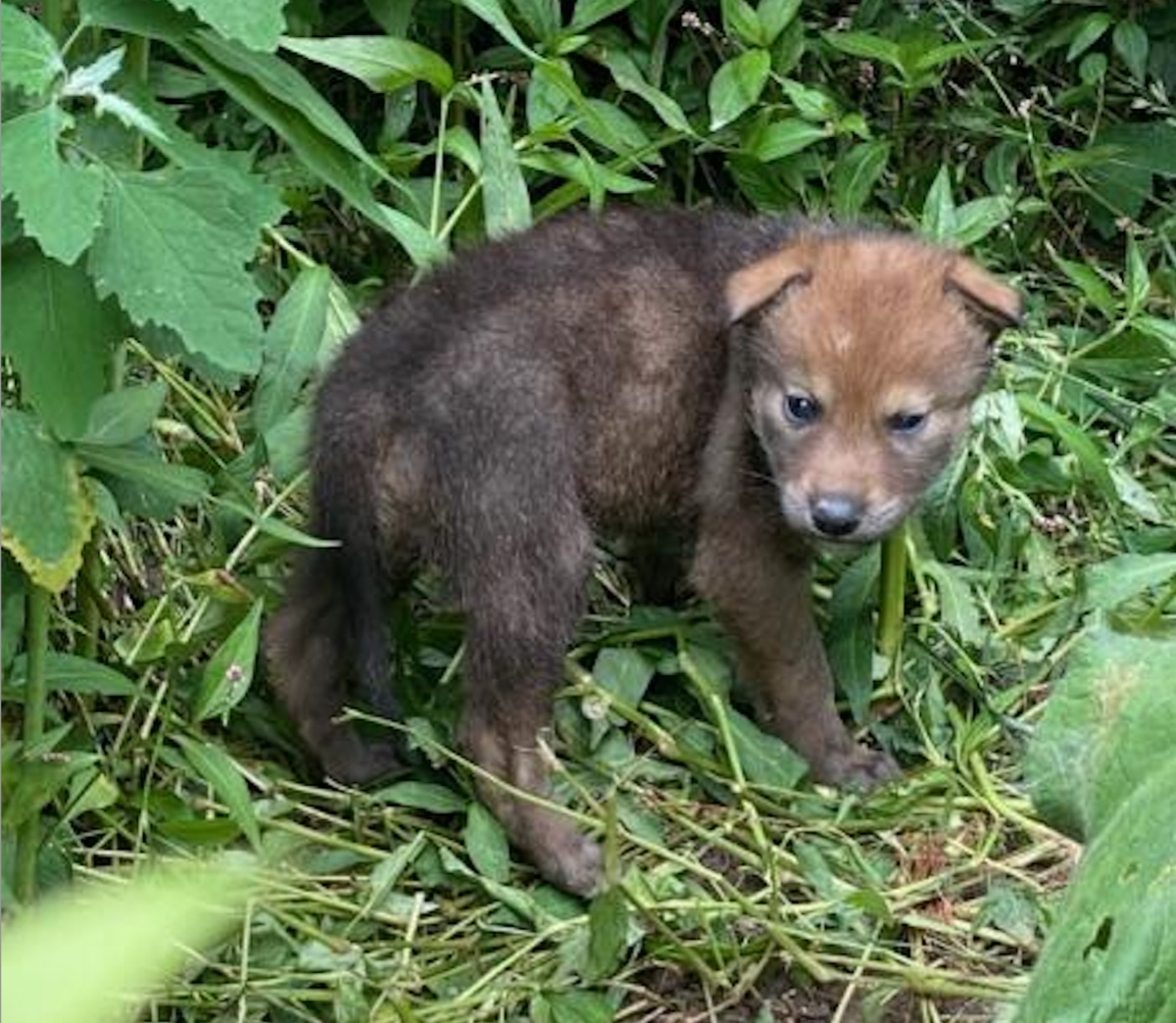 SPRINGFIELD, IL — A Springfield zoo recently celebrated the birth of a red wolf pup as part of a recovery program to protect the highly endangered species.

Ranger was born May 13 at the Henson Robinson Zoo and is the first pup to mother Pepper and father Red, the zoo announced on Wednesday, adding that Ranger had already doubled in weight since birth.

Ranger’s parents came to the zoo last year for a breeding program and were carefully matched based on genetics, according to the zoo.

“It’s kind of like a dating service for endangered species,” zoo director Doug Hotle said in a press release.

The red wolf is the most endangered of all canids, according to the zoo. Once abundant throughout the eastern United States, their population dwindled to just 14 red wolves remaining in 1972, leading the U.S. Fish and Wildlife Services to partner with some zoos in a program of conservation. There are now over 25 wild red wolves, with young wolves regularly released into the wild, plus over 250 in captivity across the country.

“While this is not our first red wolf birth here at the zoo, this one is quite significant as it adds new genetics to the overall wolf recovery program,” Hotle said in the press release. “Henson Robinson Zoo is proud to be part of this critically important program. Each successful birth strengthens remaining wild populations of this iconic animal.”

For more information about the zoo, visit www.hensonrobinsonzooed.org.