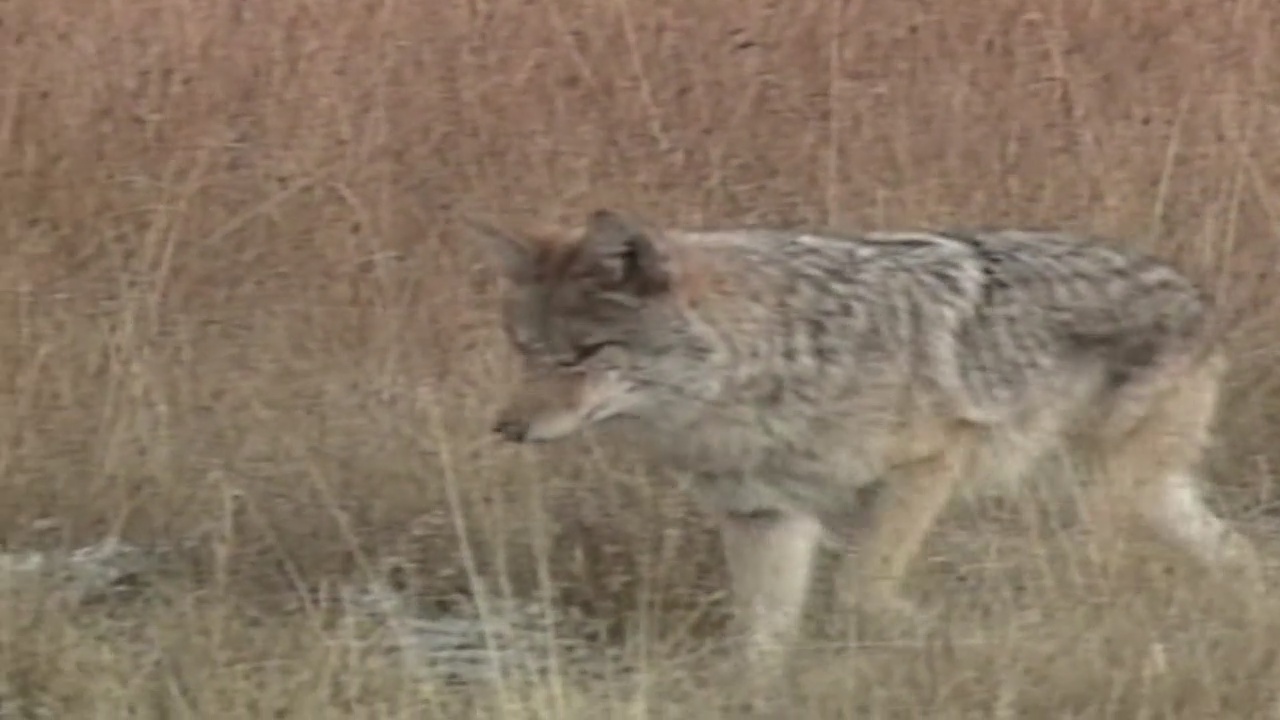 ALBUQUERQUE, NM (KRQE) – Every now and then you’ll spot a coyote wandering around the subway, but they usually keep to themselves. People say the coyotes in their neighborhood have been particularly cheeky lately, following them and targeting their pets.

Phyllis Wong says a coyote jumped the fence of their home near Unser and Ladera, biting her dog in the neck. The dog survived, but everyone in her neighborhood is shaken and nervous.

“The vet mentioned that since it was a successful attack the coyote is really likely to come back so it really puts the neighbors at risk, if he doesn’t find anything here he will look in the other houses,” said Wang.

The attack on Wong’s dog happened Monday morning, but there was another incident a few blocks away. Twila Sharma says she was walking her dog near Painted Sky Elementary School when she noticed a coyote following her.

In fact, residents say they saw a coyote following Painted Sky students to school. Sharma was able to get home safely and quickly called 311 to report it. “They said they don’t have a coyote relocation program, which seems odd because if a dog were to attack a person, then that dog would be euthanized,” Sharma said.

It’s unclear if it’s the same coyote in all the incidents, but Sharma says it’s concerning that these animals don’t appear to be afraid of people.