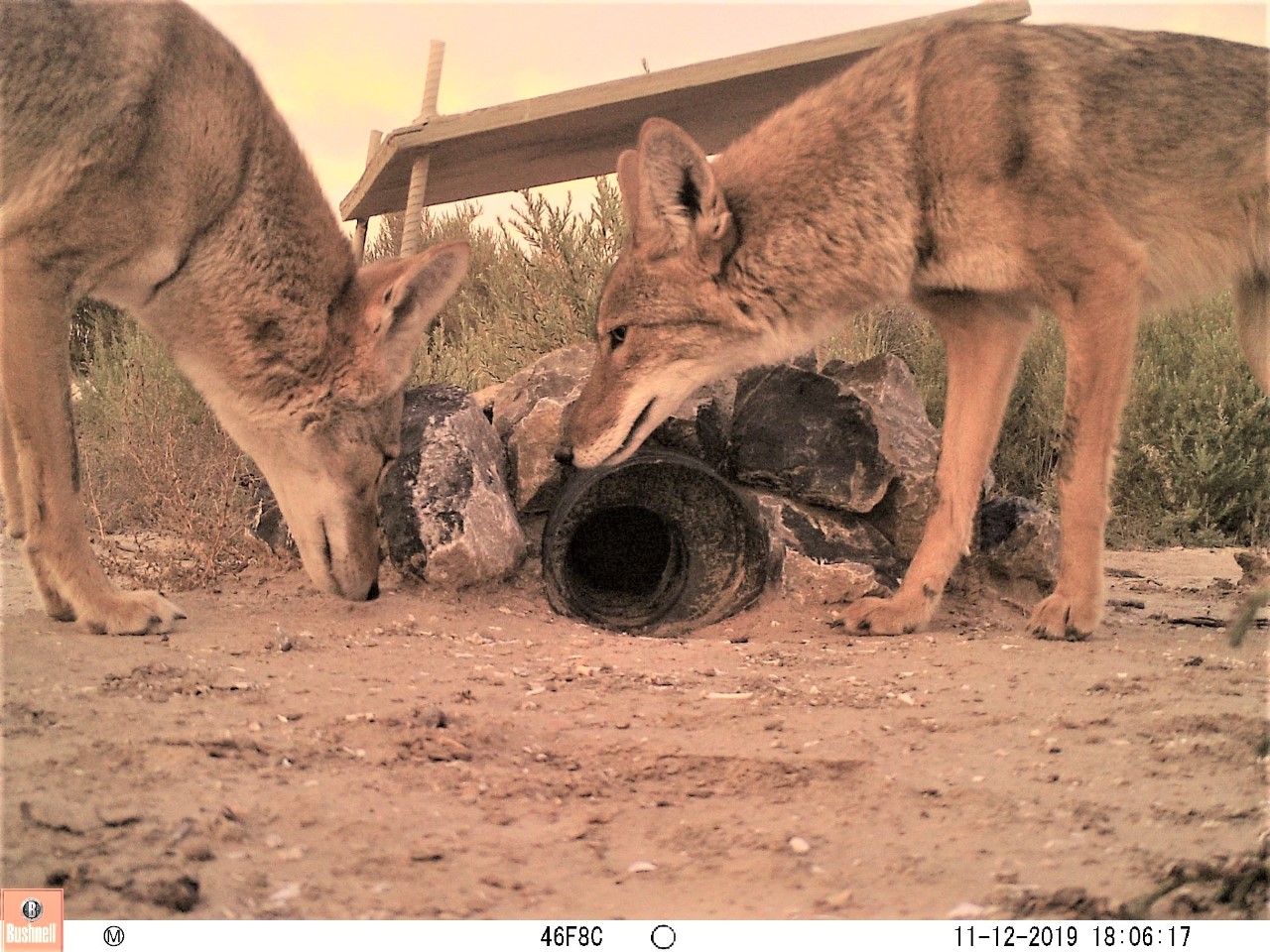 EL PASO, TX (KTSM) – In the past week, a 2-year-old child was attacked by a coyote on a porch in Dallas, another child was attacked on a beach in California. Texas Parks and Wildlife El Paso say coyotes are common, with more sightings in the evening and at night.

Although it is rare for a coyote to attack humans, in recent events in Texas and California, as well as urban development that is expanding into wildlife territory, a local parks and wildlife expert of Texas says there are some things to keep in mind if you encounter a coyote.

Residents of a northeast El Paso neighborhood at the foot of the Franklin Mountains tell KTSM that neighborhood dogs have been attacked and coyotes can be heard yelping at night.

“You know, it’s always a concern when there’s a wild animal,” said Susan Wiggs, a resident of northeast El Paso.

Wiggs says she had no problem although she sees them.

“They only come at night. I’ve never seen them during the day, we usually see them more when there’s no water when there’s a drought,” Wiggs said.

Lois Balin of Texas Parks and Wildlife says if a coyote begins to follow or show aggression, extra action should be taken.