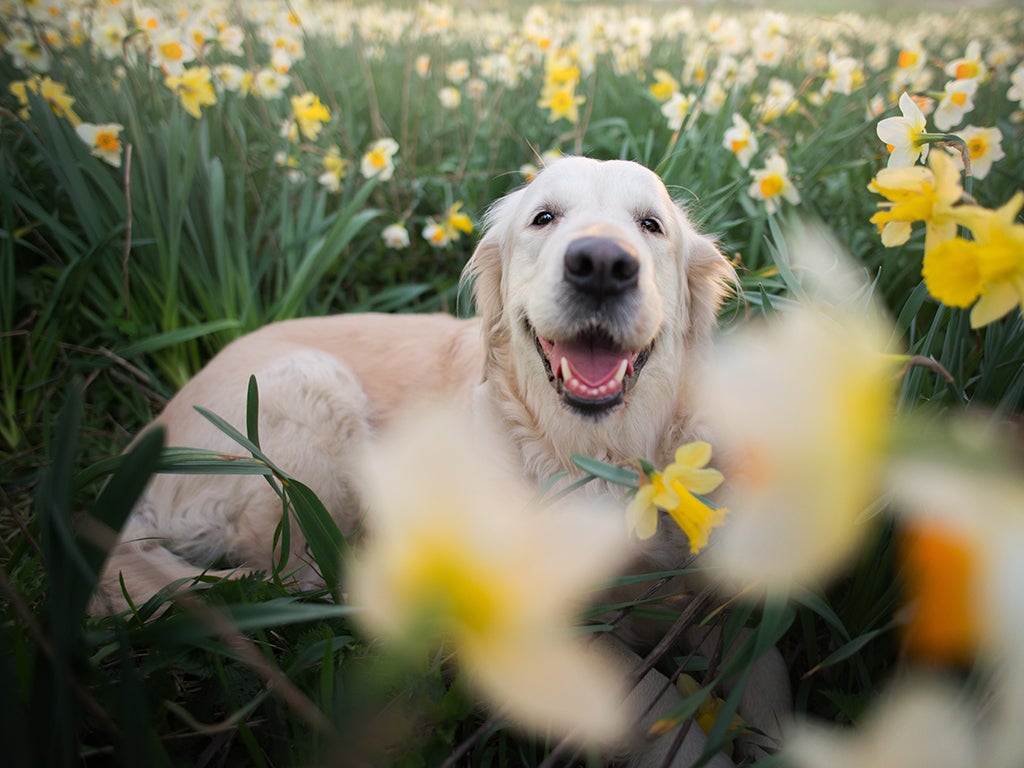 A Day in the Life of Honey the Dog Review: Soothing Canine Audio

I’m not sure exactly what is slow in BBC Radio 3’s ‘slow radio’ series. It started five years ago, as a sibling to BBC Four’s ‘slow TV’ set of programmes, which included a three-hour tour of the National Gallery in London without voice-overs, music or sound effects, and a film of a two-hour houseboat trip. along the Avon. (These, in turn, were inspired by the popularity of slow television in Norway, where the broadcast of a seven-hour train journey from Bergen to Oslo became an unexpected hit in 2009.)

The equivalent radio slot aired a six-hour collage of the voices of people with dementia and “sound portraits” (atmospheric background noise) from different places around the world. More recent episodes have sped things up a notch: this latest compresses a day in the life of a dog into a 30-minute show. Not so “slow” then, but retaining the essential day-to-day calm of the real-time programming that preceded it. “Mundane Radio” does not have the same resonance.

Our dog-level world guide is Honey (a 15-year-old Ginger Labrador, but you wouldn’t know that unless you read the program details). We hear him snoring, walking around the house, swallowing his breakfast and walking in the park. Humans occasionally enter the soundscape to offer her treats or praise her for sitting well while her hair is brushed. A neighbor explains to a child that Honey is over 100 years old in dog age.

The result isn’t a thought-provoking listen, but it’s not meant to be – it should be the opposite: dumb, mind-blowing. There’s something vaguely soothing about the sniffles of Honey’s breath, the chirping of the birds around her. But even the most immersive soundscape can’t compete with the sensory delights of a real dog owner: My partner and I respond to every unexpected noise our dog makes – the strangled one he makes barking in his sleep, his eerie sighs exasperated, the high-pitched whisper emitted in the middle of the yawn – as if it were a priceless gift. And where’s the fun in a pet you can’t pet?

[See also: What does it really mean to forgive?]