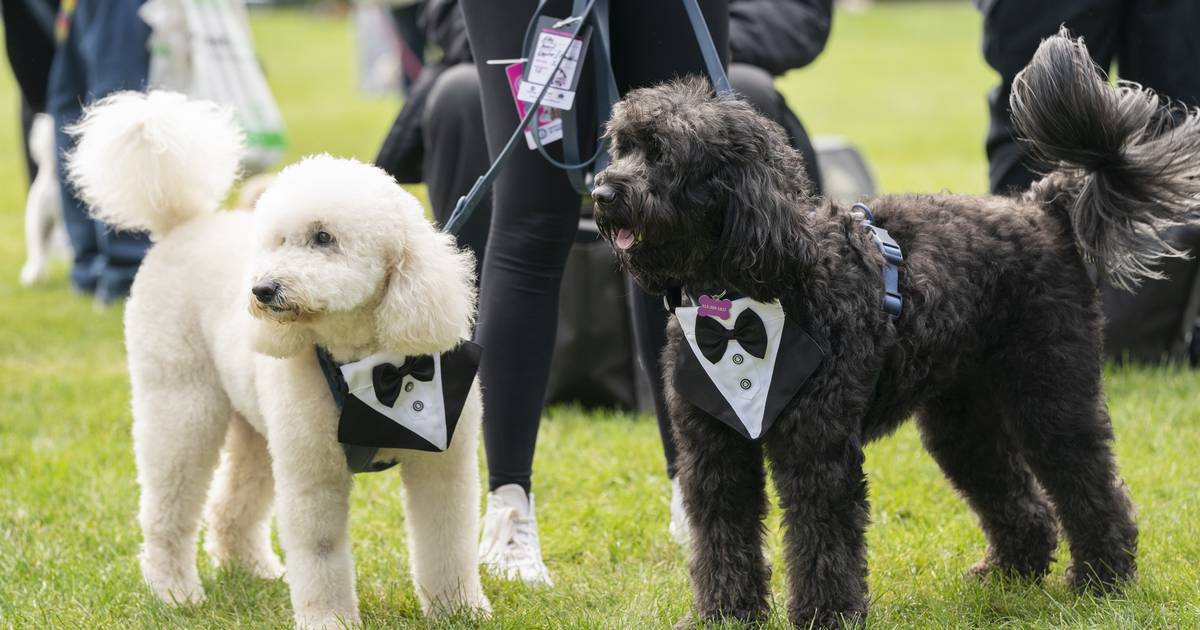 Here is Good News Sunday, a compilation of some of the most upbeat and inspiring stories published recently by the Daily Herald:

A baseball field normally full of Cougars was dominated by dogs last Sunday in an attempt to break the world record for the largest canine wedding.

Students from Maine West’s Latin American Literature classes and the Latinx Club started the day with a visit to the National Museum of Mexican Art downtown, taking a guided tour of the “Día de los Muertos” exhibit. . Then they went to Los Comales in Pilsen to see its famous murals depicting Latin culture.

Once back at Des Plaines School, the students met Gabriel Chacón, a Maine West graduate who is now the equity director for the Ándale program at Oakton Community College in Des Plaines.

Ándale supports students who identify as Latinx in their transition to college, said Jenny Gustavson, an English teacher and academic literacy specialist at Maine West who is a co-sponsor of the Latinx Club.

“There is a ton of research on how when students are able to take an ethnic studies course or courses in their heritage or background, there is an increase in the likelihood of graduation, academic achievement, school engagement,” Gustavson said.

“When we connect to students’ lives, to their basic knowledge and experiences…they are more engaged, invested in the school and can see the relevance of it in their lives.”

Outreach House programs now under one roof to help families

The Outreach House recently opened a new location in Lombard. The new space is more accessible and convenient for low-income individuals and families in York, Addison and Glendale Heights Townships who need help with food, clothing or emergency financial needs .
– Courtesy of Maison Outreach

The Outreach House, a non-profit organization that helps low-income individuals and families in York, Addison and Glendale Heights Townships, announced the official opening of its new location at 805 S. Main St. , Suite A, Lombard.

The move allows The Outreach House’s four community programs to be under one roof.

Outreach House programs include: The Food Pantry — food aid; First Things First – diapers, clothes up to 5T and other infant needs; Walk-in assistance — emergency financial needs; and the clothes closet, with seasonally appropriate clothing for all ages (over 5T), including outerwear and footwear. Previously, these programs were run from two separate locations.

The Walk-In Assistance and First Things First programs were located near the First Church in Lombard, and the Lombard/Villa Park Pantry and Clothes Closet were located at the First United Methodist Church on Main Street.

“Our new space is more accessible and convenient for customers. As a result, we have seen an immediate increase of more than 20% in the number of families served over the past month. We never turn anyone away on their first visit, and if from outside our service area, refer them to a pantry or other organization in their locality,” said General Manager Catherine Lynott.

“We’re encouraging customers to bring what they need for their family during the week, and we’ve removed limits on most items offered.”