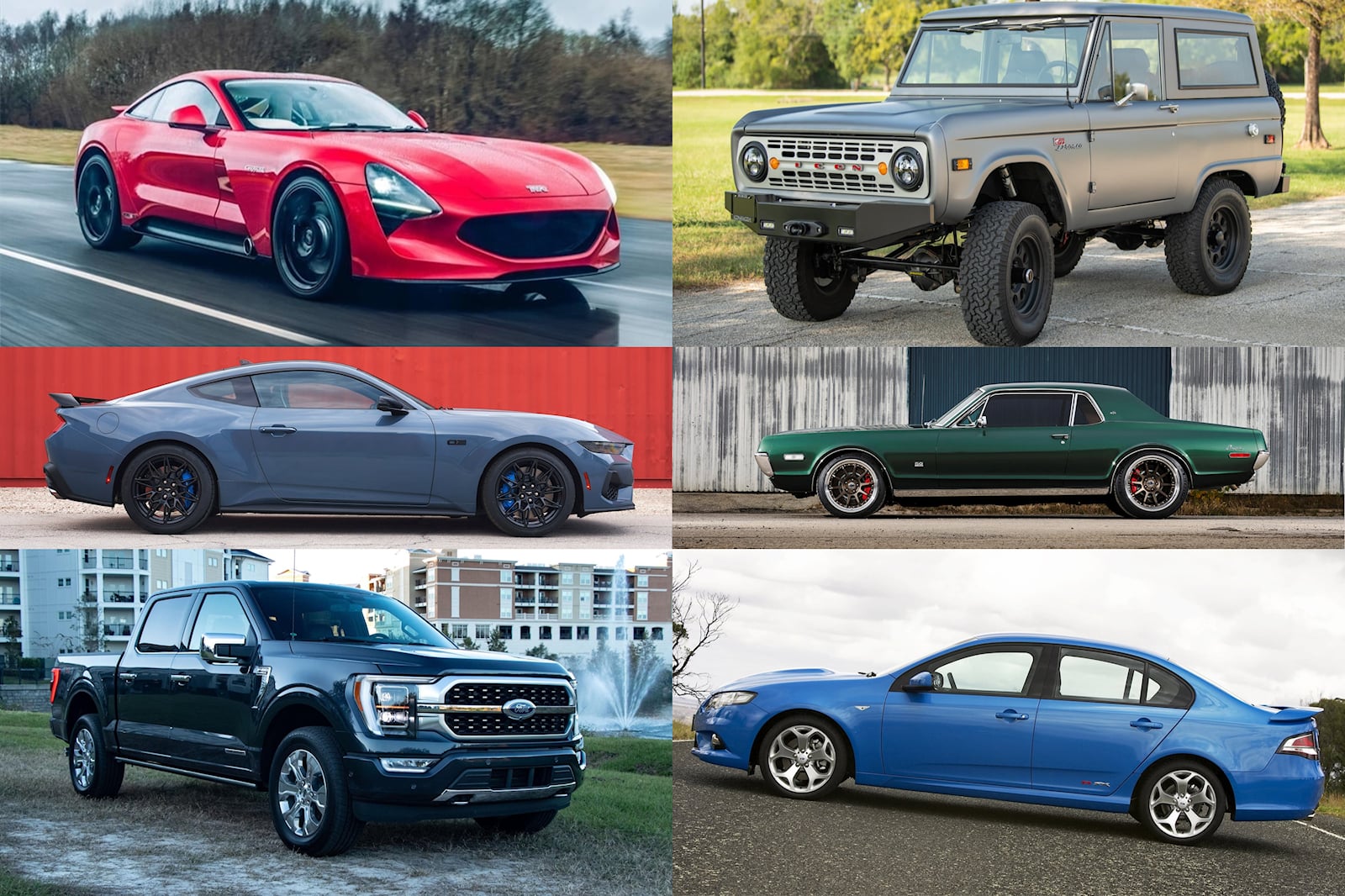 When it comes to building engines with lower emissions, better economy, more power, and less vibration and harshness, Ford realized the small-block V8 was as good as it was going to be. . This meant the Mustang needed a new engine.

For the new 5.0-liter V8, engineers took the best parts of Ford’s line of modular overhead camshaft engines for a new block. They developed a solid aluminum block, high-flow aluminum heads, variable valve timing, composite intake, tuned exhaust manifolds, 11:1 compression ratio and a new firing order for the cylinders. . The result was good, but the magic ingredient was a timing system called Ti-VCT (Twin Independent Variable Camshaft Timing). We’re throwing a lot of technical words at you, but the bottom line is more mid-range torque, great top-end power and better fuel economy with fewer emissions. A win-win-win, if you like.

The Coyote engine entered the 2011 model year Mustang, producing 412 hp and 390 lb-ft of torque. The 4.6-liter V8 that preceded the 5.0 developed only 300 hp. It was a night and day difference and made the Coyote engine the best V8 platform for Ford since the big block 427 of the 1960s. For the sake of clarity, this list focuses on Coyote engines but not on the variants that got new names, like the supercharged 5.2-liter Predator or the naturally aspirated 5.2-liter Voodoo engine.